Kit Harington And Rose Leslie Are Expecting Their First Child 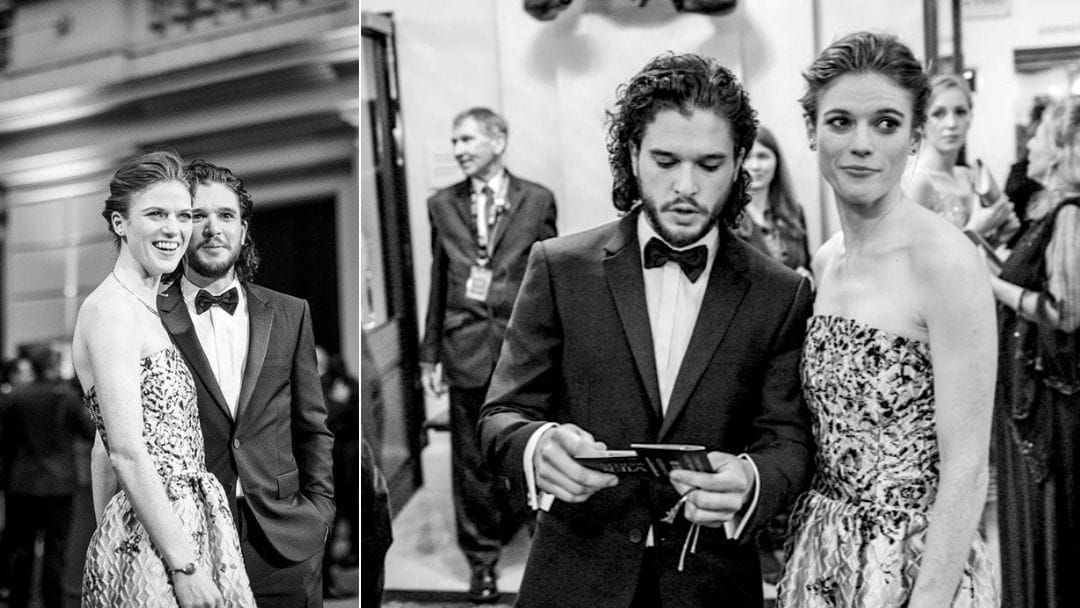 Rose announced the big news during an interview with Make Magazine, which was accompanied by a stunning photoshoot that showed off her pregnant belly.

Photographer Ursula Lake shared a photo to Instagram with the caption,  "So wonderful working with the beautiful Rose Leslie for the cover story of @make_magazineuk out now! A very special all woman team photographic shoot capturing Rose at this wonderful time as she prepares for motherhood for the first time!"

"Not many people can pull off a Stella McCartney floor-length silk frock and a fashion shoot when expecting a baby but Rose Leslie shows no sign of fatigue.

"Laughing with the crew during makeup prep, swapping lockdown stories and nodding with her gorgeous grin when everyone agrees that her Good Fight co-star Christine Barancski is utterly brilliant.

Kit, who is best known for his role as Jon Snow in Game of Thrones, met Rose when she was cast in the HBO series as Ygritte - Snow's love interest in seasons 2, 3 and 4.

Speaking to reporters backstage at the Emmys in September 2018, Kit shared, “I met my wife on [Game of Thrones]. In that way it gave me my future family. That’s the main thing it did for me.”

The couple were married back in June 2018 after a year-long engagement, which was announced in the The Times of London:

The Scottish ceremony took place at an adorable village church and was followed by a private reception at Leslie's familial home.

Congratulations to the parents-to-be!