Music NewsKirsten Dunst Is Pissed At Kanye And Here's Why

Kirsten Dunst Is Pissed At Kanye And Here's Why 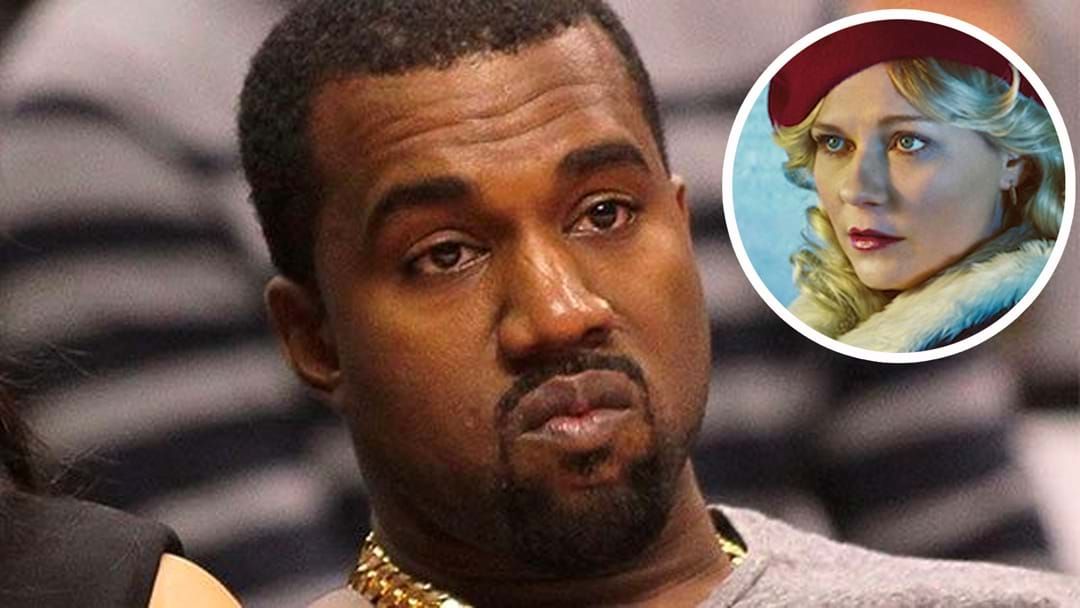 As we all know by now, Kanye West is on his Presidential campaign tour - officially going by the name of the 'Birthday Party'.

But it seems he's made a bit of an assumption by releasing a campaign image featuring (weirdly) the image of actress Kirsten Dunst.

In the pic we see various faces for Kanye's 2020 Vision campaign including Vogue Editor Anna Wintour AND Kirsten.

She Tweeted her obvious confusion about why she's bee dragged into this 'interesting' campaign...

It's kind of weird Ye used her image without her knowledge and consent, although he is Kanye West and does what he wants!