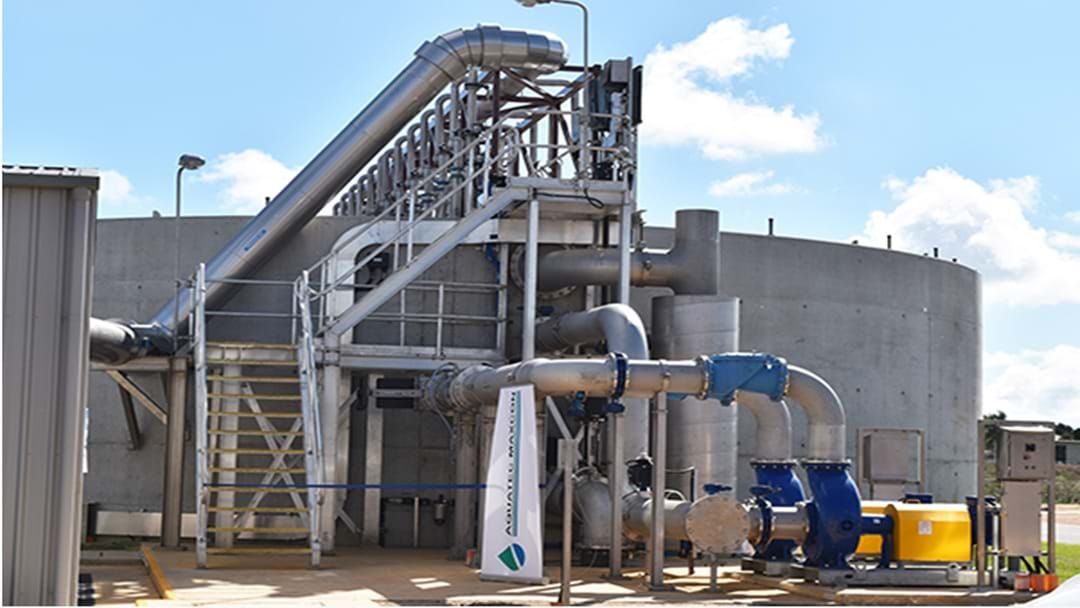 Council has spent $24.5 million on the treatment plant which was a first in Australia.

The plant is up for an ‘innovation’ award at the National IPWEA (Institute of Public Works Engineering Australasia) conference to be held in Perth and the Plant is also in the running to pick up the Australian Water Association award after being named a finalist in the in Brisbane awards.