Kingaroy Get Ready for the New Year’s Eve Dance Party!

Kingaroy Get Ready for the New Year’s Eve Dance Party!

Party time in the South Burnett 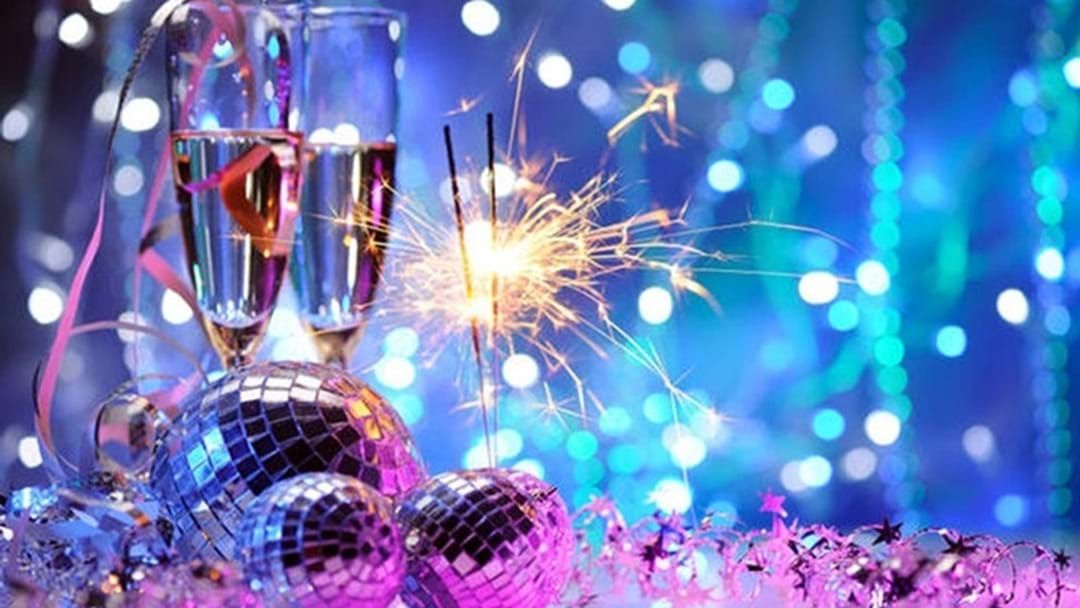 Get yourself ready to bring in the New Year at the Commercial Hotel.

WHERE: COMMERICAL HOTEL, corner of Haly and Glendon Streets, Kingaroy

The Commerical Hotel will be holding not one but TWO parties to celebrate New Year’s Eve.

In the beer garden, comedy hosts DJ Tetris and DJ Tetanus (Bogan Bingo’s Chook and Rocko) will be reliving the tunes, trivia and Y2K panic of the daggiest decade since the 1980’s.

From 8:00pm, the Doomsday Clock will count down to the coming apocalypse with a hilarious line up of 90s live music, DJ sets, comedy, pub games and prizes.

For the late starters, the Nest nightclub will open at 11:00pm for Electropalooza with DJdirex, along with fluro, glowsticks, body paint and club and party anthems.