Entertainment NewsKim Kardashian Has Filed For Divorce From Kanye West

Kim Kardashian Has Filed For Divorce From Kanye West 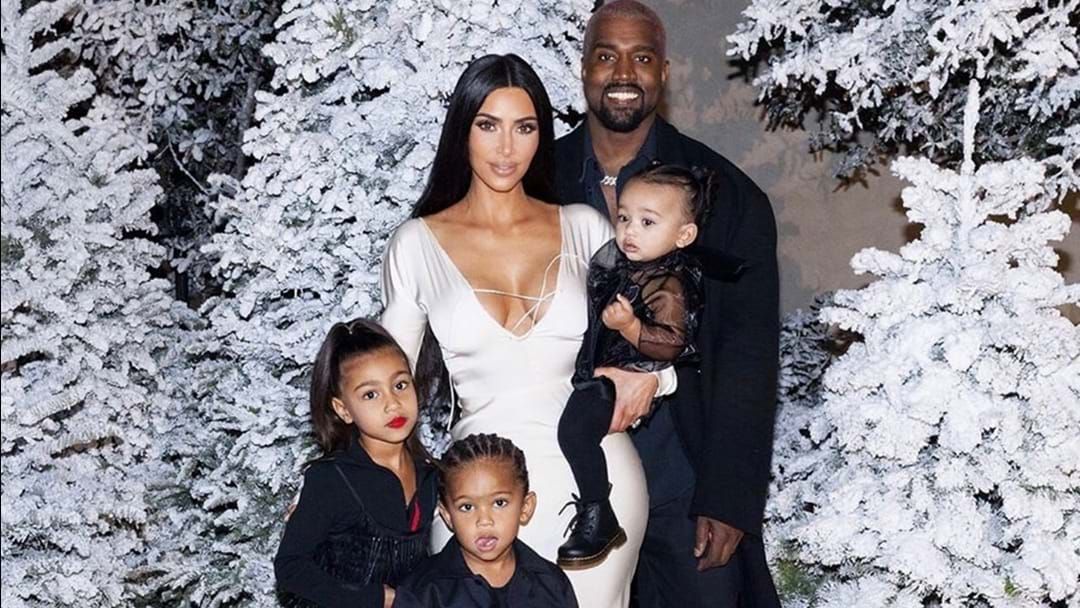 Kim Kardashian has officially filed for divorce from Kanye West after nearly seven years of marriage.

Kim has asked for joint legal and physical custody of their four children.

According to TMZ, the split is amicable. The couple had a pre-nup, and are already working through a property settlement agreement.

Neither one has commented on the split on social media, and members of the Kardashian-Jenner family have also stayed silent.

Kim and Kanye have reportedly been living separately for months, with Kanye based in Wyoming while Kim is in Calabasas with the kids.

Kim and Kanye tied the knot in 2014. They have four children together, North, Saint, Chicago and Psalm.