We love you Kelly! 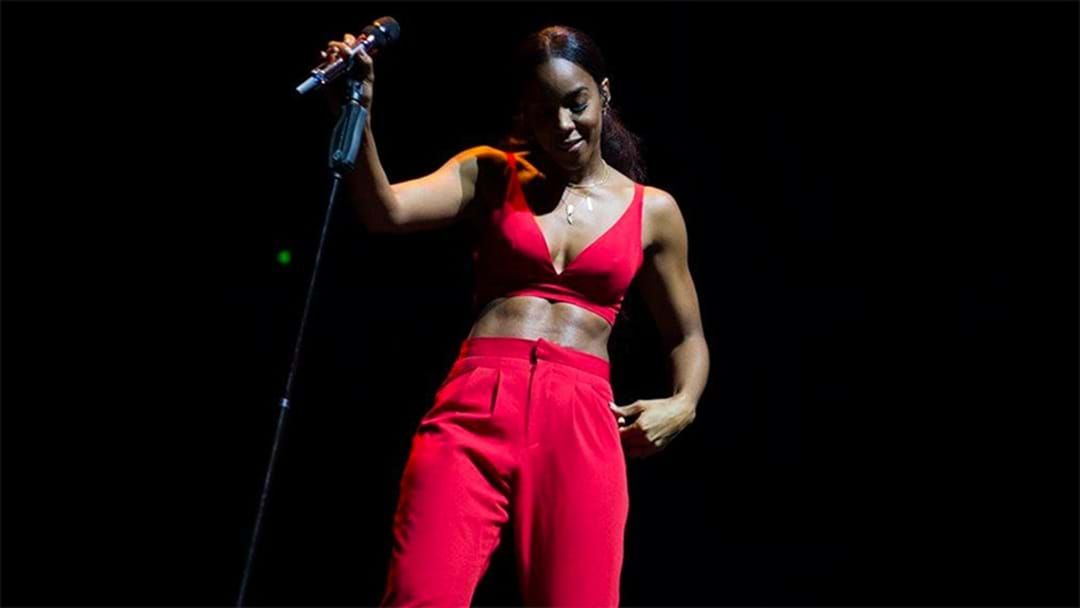 Concertgoers at Perth’s RNB Fridays LIVE were witness to an epic surprise marriage proposal on stage, and Kelly Rowland had a message for the happy, newly engaged couple.

Krystle Doherty had no idea that her girlfriend, Rhy Dornan, was about to get down on one knee and ask her a very special question.... in front of over 20,000 people.

Hit 92.9's Heidi, Will & Woody dropped the bombshell last week that SOMEONE was getting proposed to at RNB Fridays LIVE, but Krystle had no idea she was not only the winner, her girlfriend, Rhy, was planning one of the most public declarations of love Perth has ever seen!

Following the proposal, Destiny’s Child star Kelly Rowland entered the stage to begin her set, not performing without first declaring “love is equality!”

Take a look at the proposal below:

We love you Kelly!