Entertainment NewsKelly Rowland Announces She Is Pregnant With Gorgeous Photoshoot!

Kelly Rowland Announces She Is Pregnant With Gorgeous Photoshoot! 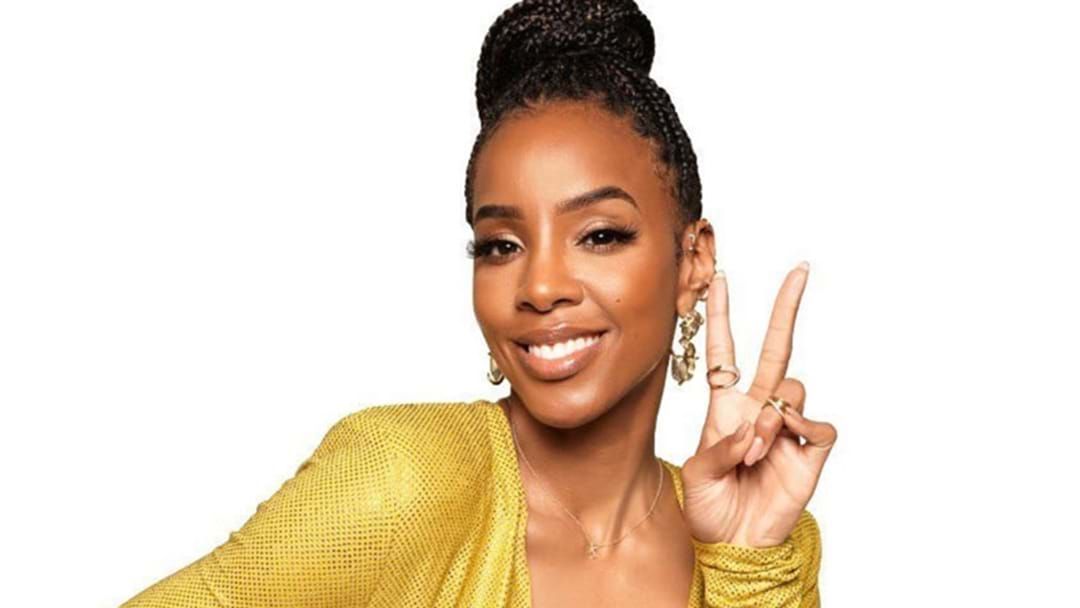 Congratulations are in order for Kelly Rowland and husband Tim Weatherspoon who are expecting their second child!

Kelly announced the news by posing on the cover of the latest issue of Women’s Health magazine.

Speaking with the publication, the ‘COFFEE’ singer said she and her husband had been wanting to grow their family.

"We had been talking about it loosely, and then Covid happened, and we were just like, 'Let's see what happens,'" she said.

“Being able to have a child… I’m knocking at 40’s door in February. Taking care of myself means a lot to me.”

As for how welcoming a new bub will impact her music, Kelly has reassured fans that she will do her best to release that new album we’ve been waiting for.

"I was thinking, 'Oh my god, my fans are gonna be so disappointed... They wanted an album first, but they got a baby!'" she told the magazine.

We really can’t wait to meet both!