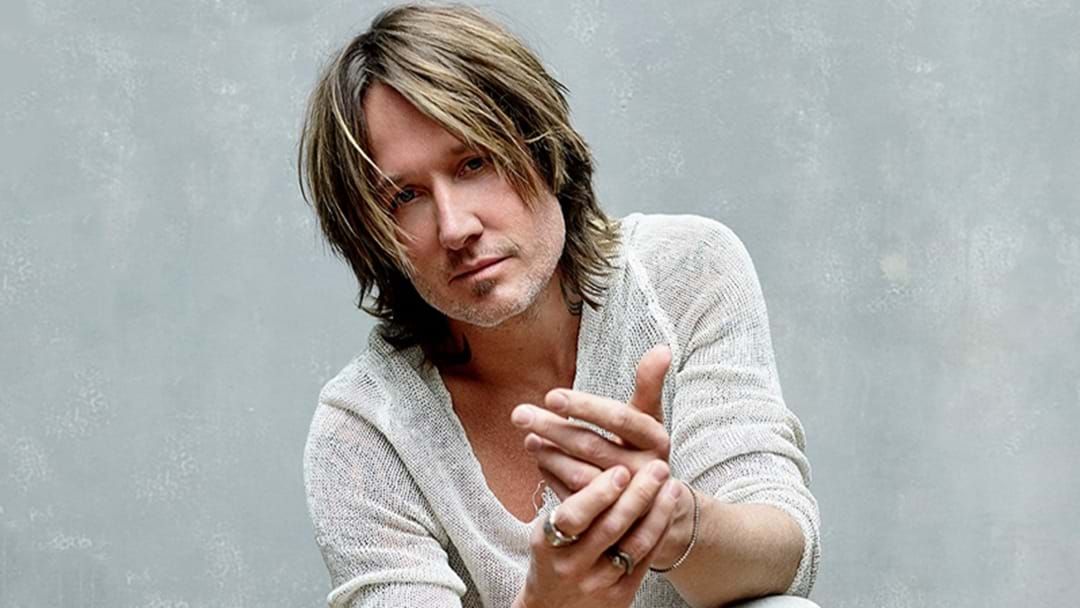 Jumping into Hughesy, Ed and Erin’s Zoom call, Australia’s own, Keith Urban, was more than a bit keen to spill the goss ahead of 2021’s The Voice.

While he’s collaborated with the likes of Pink and Amy Shark, our favourite country star has admitted that he’s turned down his fair share of songs from some pretty stellar names, though he refused to reveal who.

Lockdown has had a massive impact on the singer-songwriter/legend's day-to-day, with the current gigging dry-spell being the longest he’s ever had to experience.

Thankfully, that spell is set to break with his upcoming tour, which is scheduled to kick off in December.

As for his advice on how to deal with your partner during lockdown, Keith made it simple; don’t annoy your S.O. by blinking too much.

Keep up-to-date with Hughesy, Ed and Erin by following The Morning Crew podcast on LiSTNR: