Keeping The People of Hobart Warm 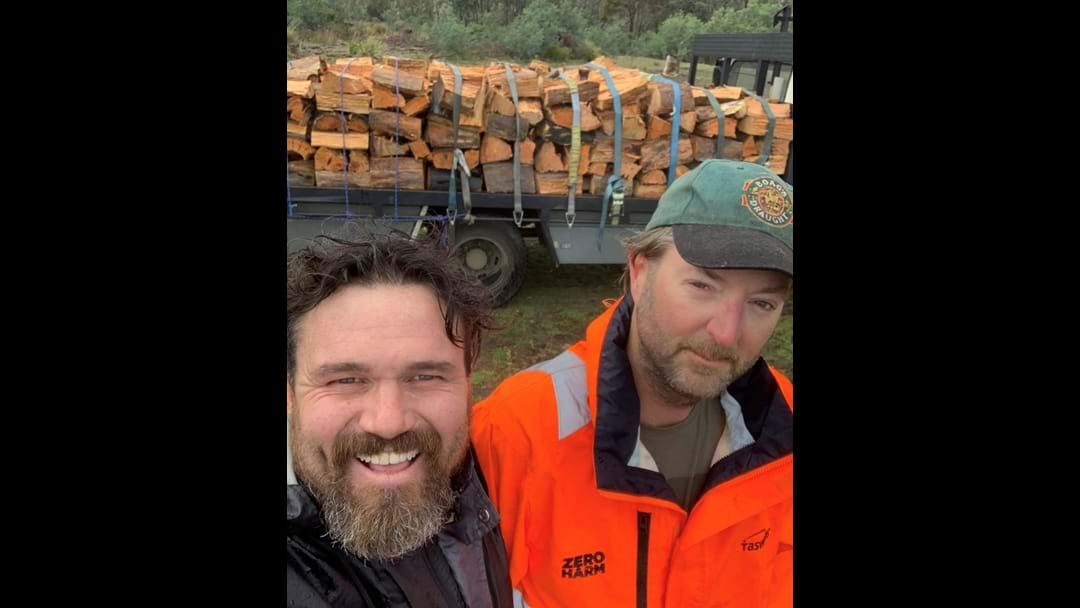 Ben Slore has been spending the last few weeks with his employees chopping firewood and donating it to Hobartians in need. What a legend we say!!

Ben noticed a shift in the weather and thought that some Hobart locals may not have the resources for their own firewood supplies during this time. He discovered after buying a recent property that he had a heap of potential firewood laying around the place. He thought it would be a good idea to donate chopped firewood to people in need, so he popped a post on Facebook, which quickly drew attention. A couple of his employees also wanted to give a hand chopping and delivering firewood loads to people.

Since the post, he has also received donations from Hobartians, which he says has helped with fuel costs and transportation of the wood. This has allowed him to keep doing this great deed.