Glass Onions? They have a lot of layers. 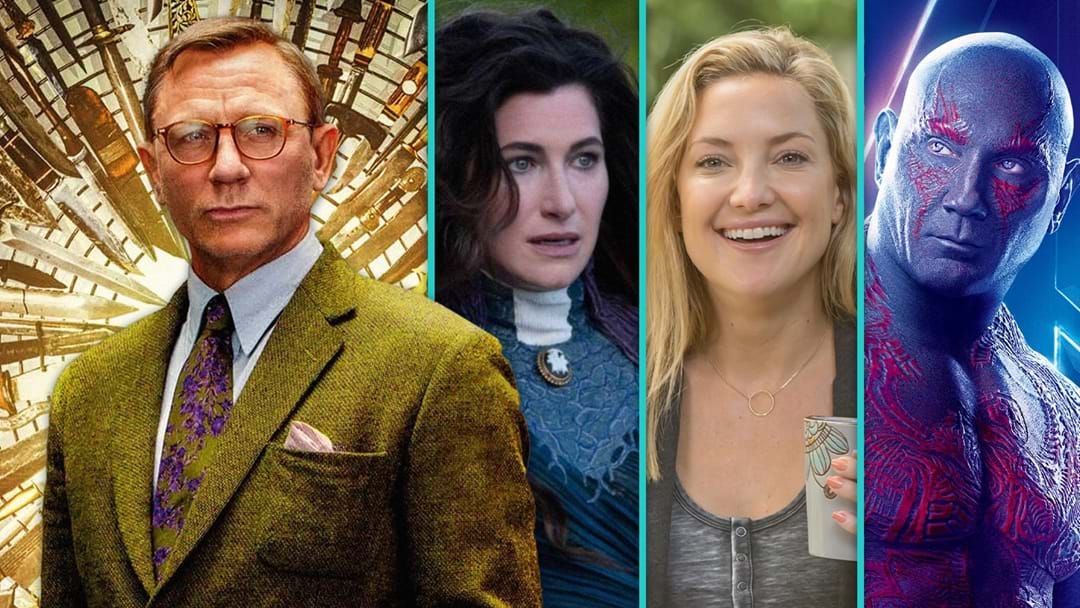 When we mention ‘a recent film with an all-star cast’, there’s a good chance you know what we’re talking about – Knives Out!

Three years after Rian Johnson’s flamboyant ‘whodunit’ flick was released, we’ve finally received a title and an extensive cast list for the sequel, which confirms it will feature the same caliber of A-list talent as the original film.

While we have little else to run by (as far as plot is concerned), Johnson has confirmed it won’t be a direct sequel to the original movie, but a standalone film written in the same vein as Agatha Christie’s Poirot series.

Catch the first announcement for the film (and notice who's posted it...!):

After purchasing the rights to the series for roughly $674M AUD, Netflix are planning to release the film in cinemas before it hits their streaming service in late 2022.