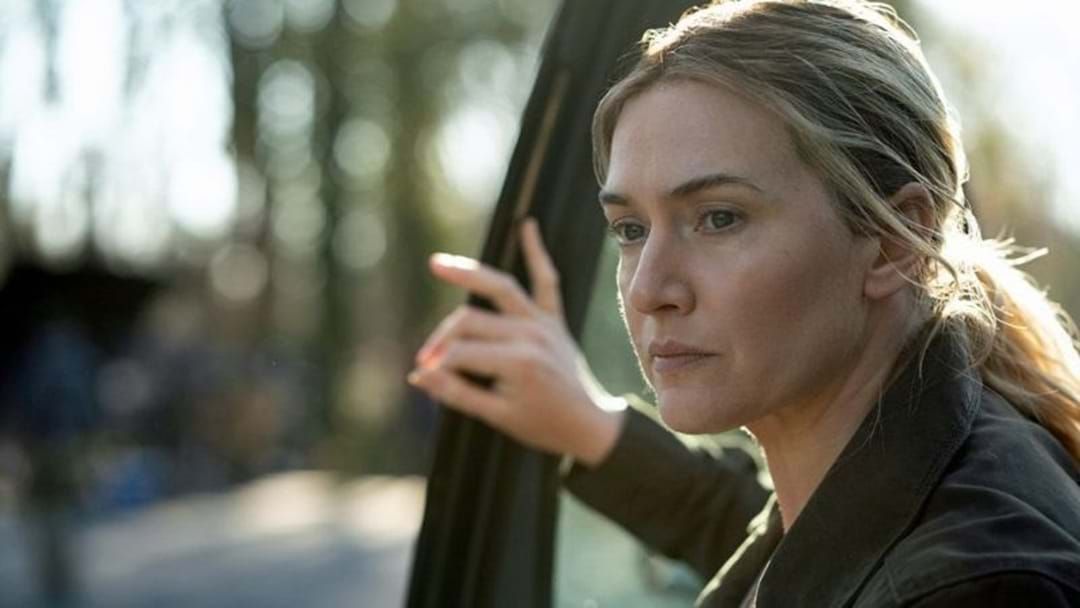 There are officially talks of a Mare of Easttown season two and we are totally onboard! The first season was originally developed as a limited series but following the HBO series’ massive success, a second season may be a possibility.

Mare of Easttown star Kate Winslet said that there’s been “ongoing conversation” about a second season which has given us die-hard fans renewed hope.

According to WarnerMedia, the finale of season one was the most watched final episode of any HBO show after only 24 hours on the platform, garning over 4 million viewers over the weekend of it’s release.

The HBO series also cleaned up in Prime Time Emmy nominations earlier in the week raking up an impressive 16 nominations, including one for Kate Winslet’s portrayal of troubled detective Mare Sheehan.

In a conversation with Deadline, the actress sounded super keen to jump back into the role of Mare again but expressed that there’s no guarantee just yet.

"I would love to play her again, I absolutely believe there's more chapters to her story… However, just because the story has touched people that doesn't necessarily mean creatively we can do it again,” she said.

It sounds like Winslet’s not the only person keen on the idea of a follow up season, with HBO boss Casey Bloys the streaming giant would be “open to it”.

At this point, it sounds like the writers, actors and HBO have little knowledge of what a second season could look like but we’re sure if the same writers are involved, the story is bound to be just as good, if not better than the first.

Catch up on the first season of Mare of Easttown on Binge.