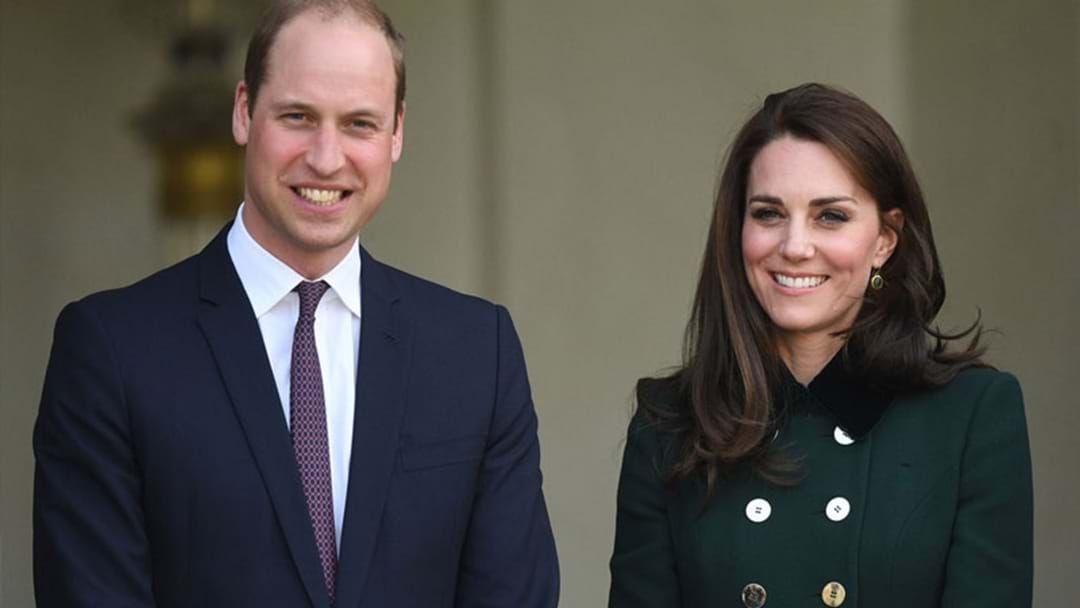 The Duke and Duchess of Cambridge recently announced in an emotional tribute their late English Cocker Spaniel, Lupo has sadly passed away over the weekend.

After being apart of the royal family for almost nine years and apart of so many family portraits, there is no doubt the royals will miss this incredibly excitable and adorable pup!

In the caption, the couple wrote: “Very sadly last weekend our dear dog, Lupo, passed away. He has been at the heart of our family for the past nine years and we will miss him so much. – W & C.”

Whether Prince William and Kate Middleton actually wrote the caption themselves is up in the air, but in classic parenting style, they seemed to have personally signed off on the caption using their initials!

According to reports, Lupo even helped choose their son, George’s name, where Kate and William scattered pieces of paper with various names on the floor, and the dog stopped when he reached ‘George’.

If that isn't family, we don't know what is! Rest in peace little Lupo.