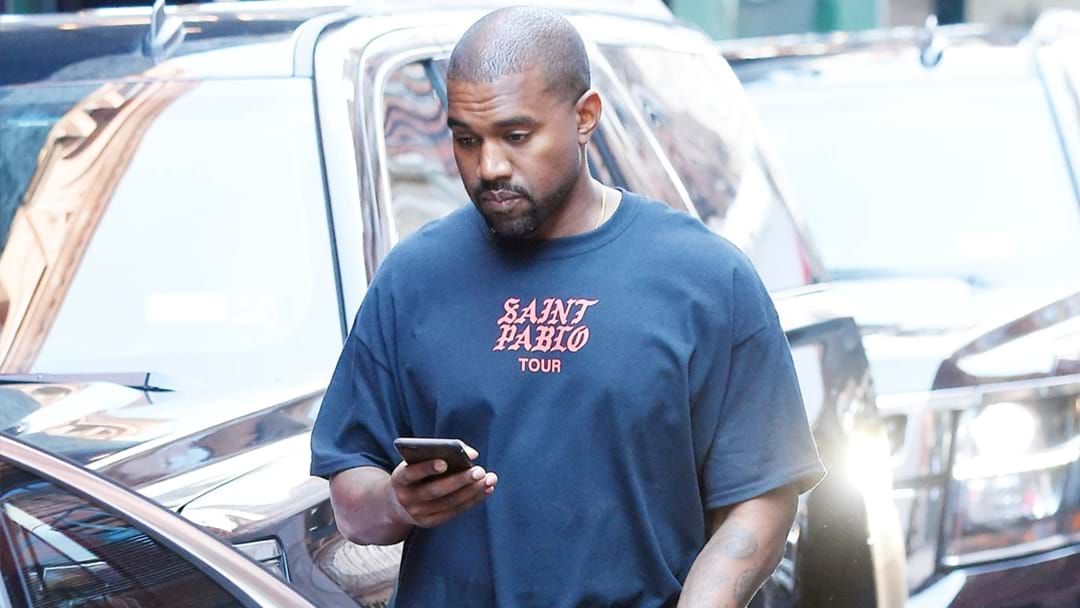 We can all agree Kanye West is a creative man. Lately, he's been very in touch with his spirituality and conservative side... forgetting his wife is Kim Kardashian.

He revealed in a Tweet he's a fan of the social media platform TikTok but not of some of the content, BUT he's got a great idea.

Interesting, so how would that work Ye?

This is all in the middle of Kanye running for President, releasing a new album, and trying to salvage his marriage. Perhaps his time is better spent elsewhere?