Music NewsKanye's Replacement For Coachella Has Been Announced

Kanye's Replacement For Coachella Has Been Announced 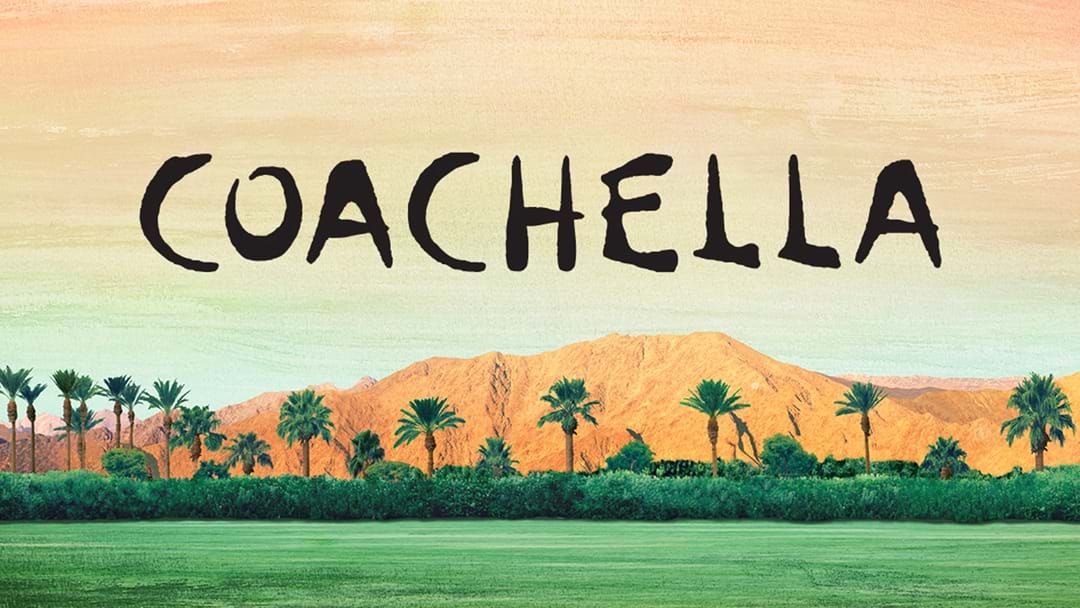 It's been a dramatic few uh... months? years? for Kanye West. The latest with him is that he has decided to pull out of his appearance at the iconic festival Coachella, literally weeks before.

Not to worry, his replacement has been announced!

The singer took to social media to confirm that he was appearing at the festival alongside Swedish House Mafia and we think fans are going to be pumped!

Apparently, Kanye dropped out of the lineup after threatening to do so if Billie Eilish didn't apologise to his mate Travis Scott after he perceived her to be shading him over his horrific concert where people were crushed in the crowd.

Billie responded and said she was simply trying to help a fan at one of her own concerts...