He's been through a lot. 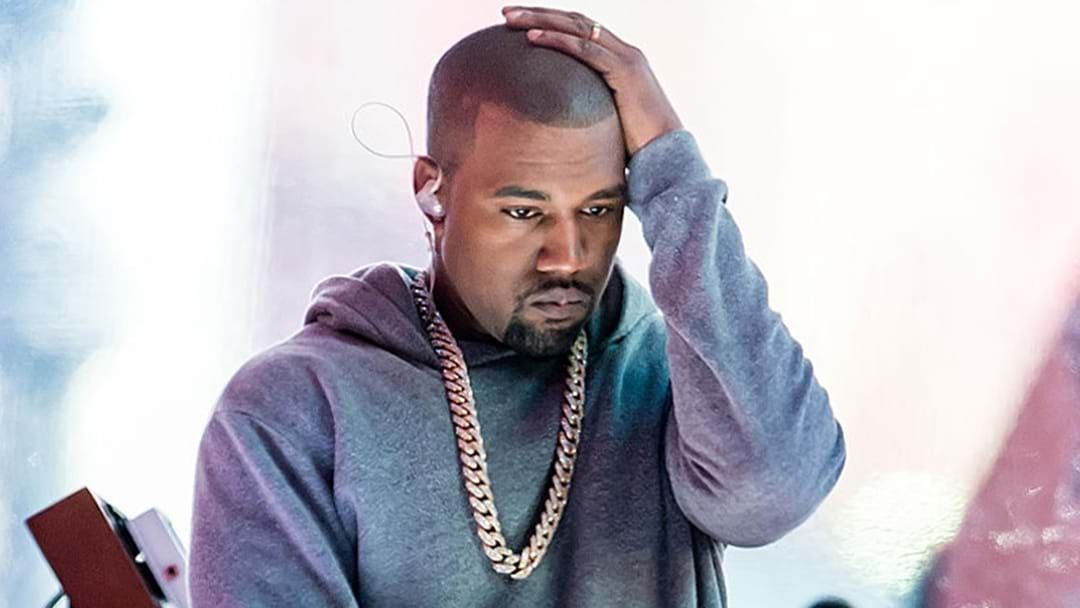 Kanye West was caught having a moment at the launch party for his tenth album, Donda, at a Las Vegas church on Sunday night.

‘Welcome to my Life’, the song which apparently invoked the scene, recaps the last two years of West’s life; his separation from Kimmy K, his notorious Twitter meltdown and his turbulent run for US presidency.

It's safe to say Yeezy's going through a lot.

The album, which was originally scheduled to drop last year, was named after Kanye’s mother, Donda West, who passed away from complications during a surgery in 2007.

Keep up-to-date with all things entertainment by following the Hit Entertainment podcast: