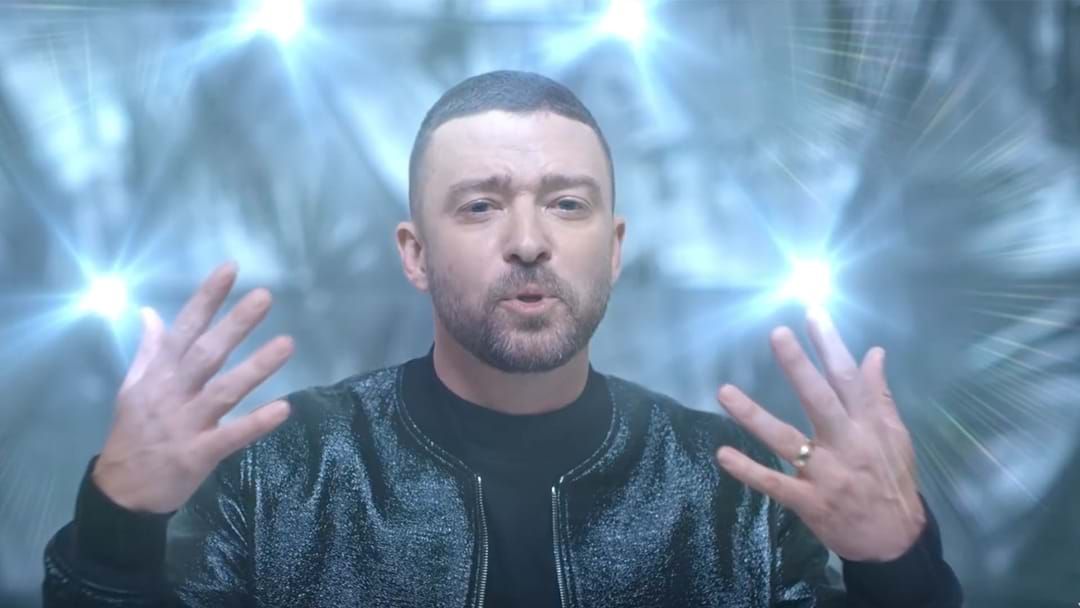 Justin Timberlake is back in a big way. The singer recently revealed he's set to drop a whole album of new work in the form of the soundtrack for the upcoming Trolls World Tour movie.

The first song he's presented us with is a disco ditty called 'The Other Side', a collab with the stunning and talented SZA.

Trolls World Tour star Anna Kendrick will be touching down in Australia in March to walk the (bound to be) colourful carpet at the Aussie premiere.

The film revolves around Trolls Poppy and Branch who discover that there are SIX different troll tribes scattered over six different lands.

Each tribe is also devoted to six different kinds of music -- funk, country, techno, classical, pop and rock. When rockers Queen Barb and King Thrash set out to destroy the other music, Poppy and Branch embark on a daring mission to unite the trolls and save the diverse melodies from becoming extinct.

Trolls World Tour hits cinemas on March 26 and you can get your hands on 'The Other Side' here.