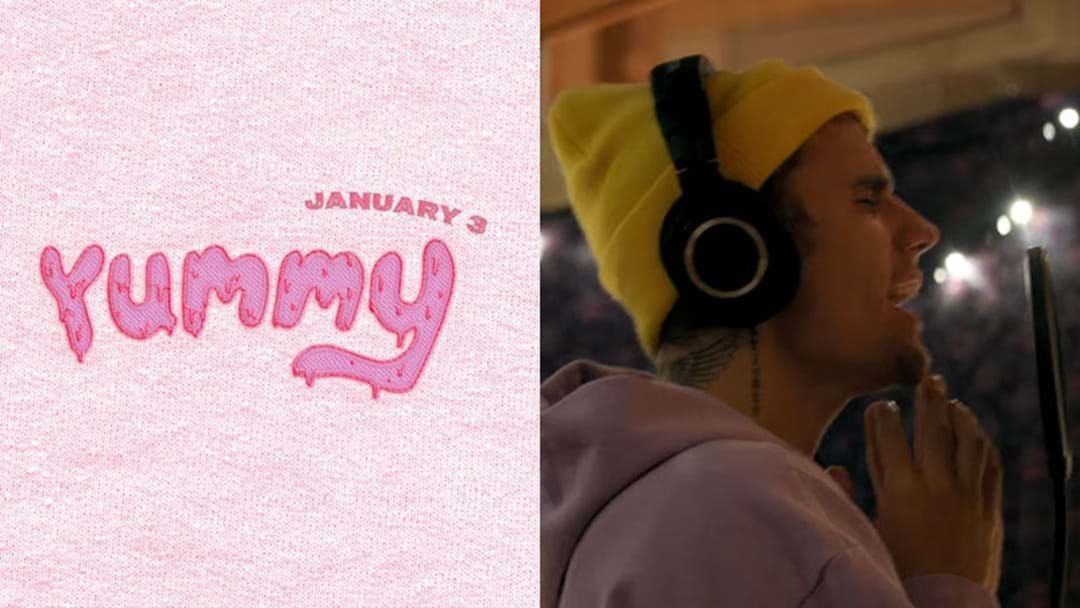 Justin Bieber has just dropped the first single, ‘Yummy’, off his upcoming fifth studio album, his first since 2015!

Over the past five years, Justin has collaborated with various artist like Luis Fonsi and Daddy Yankee, Ed Sheeran, Dan + Shay, and DJ Khaled to bring us music, but has not released his own studio album.

On December 25th, Justin revealed he will be releasing not only new music in 2020, but an American tour and a new documentary-series!

“For the very first time, the world’s biggest superstar, Justin Bieber, is pulling back the curtain and giving fans an intimate look into the past few years of his life.

“From the joys of marriage to the struggles through difficult seasons, Justin opens up to reveal his biggest challenges as he gets back into the studio to record his first album since 2015.

“Seasons a new documentary series premieres January 27 and you can choose how you want to watch - get early access to new episodes and watch the series ad-free with YouTube Premium or watch two new episodes each week with ads for free on YouTube.”

Check out the trailer for his new deco-series Justin Bieber: Seasons below.