Entertainment NewsJust When We Thought It Was Over: Kendall Jenner Is In A Fyre Festival Lawsuit

Just When We Thought It Was Over: Kendall Jenner Is In A Fyre Festival Lawsuit

She needs to pay up! 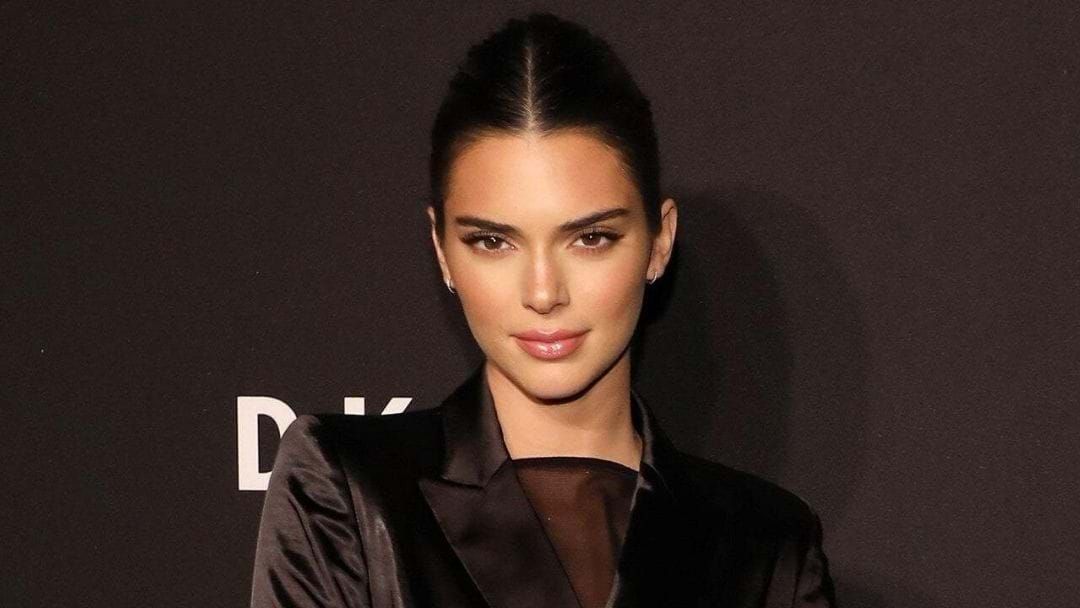 Kendall Jenner has settled a lawsuit surrounding her involvement with the disastrous 2017 Fyre Festival.

It was claimed that Kendall was allegedly paid $275,000 to post about the event on her Instagram. Now, I need that sort of money!

The post was to get her followers to believe the event would be filled with famous models on a private island, but it was the complete opposite.

The event ended up being cancelled, and guests who arrived beforehand were stranded with little food and not knowing what to do.

If you haven't seen the doco, you're missin' out.