Sydney NewsJust In: Sydney’s Town Hall Station Has Been Evacuated

Just In: Sydney’s Town Hall Station Has Been Evacuated

A fire alarm was activated. 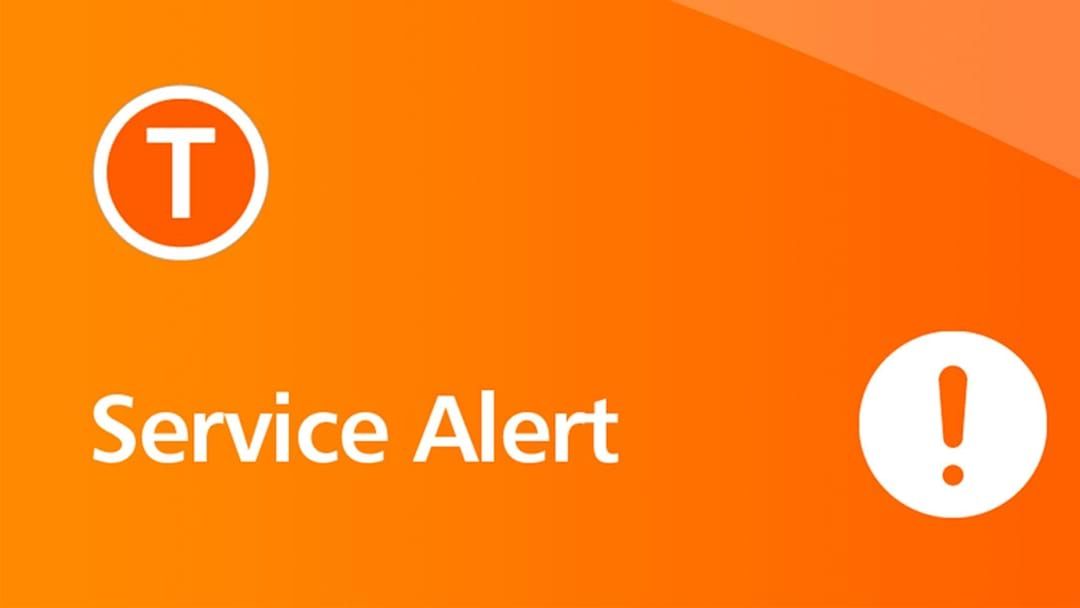 Sydney’s Town Hall station has just been evacuated, with firefighters naming the cause as an overheated bearing in one of the plant rooms within the station area.

That machine was isolated and the fire put out.

All trains passing Town Hall were briefly stopped, however Trains Info has since confirmed trains are now stopping at the station again.

Fire fighters say about 500 people were forced to evacuate but they have since been allowed back in.

We've never seen the station so empty on a Monday morning!