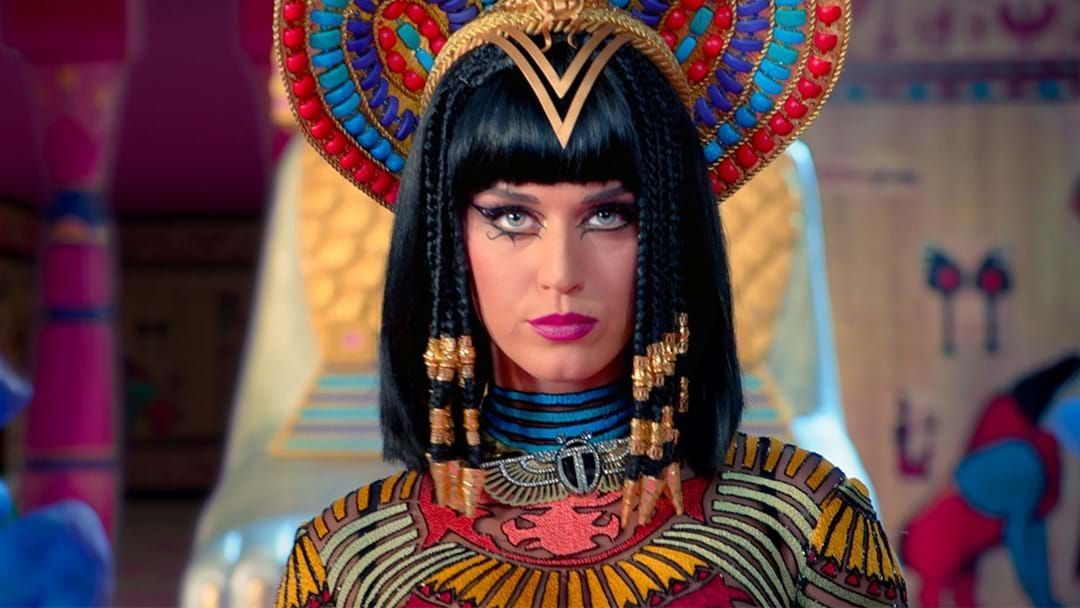 Gray, who goes my the stage name ‘Flame’, and two co-authors filed a lawsuit over the song in 2014. Now, after five years, a nine-membered federal jury has found that the notes and beats of the song, not its lyrics or recording, have improperly copied the 2009 song.

“They’re trying to own basic building blocks of music, the alphabet of music that should be available to everyone,” Perry’s lawyer, Christine Lepera, said during closing arguments Thursday.

Although the song’s producer Dr. Luke argued that he and the other songwriters hadn’t heard ‘Joyful Noise’ before or listened to Christian music, Gray’s attorney argued that the album in which the song appeared on, was nominated for a Grammy and has millions of plays on YouTube and Spotify, and so, could have been heard.

Also noting that Katy Perry started our as a Christian artist, the plaintiffs’ attorney said in his closing arguments, “They’re trying to shove Mr. Gray into some gospel music alleyway that no one ever visits.”

The case will now enter a penally phase, where the jury will determine how much money Katy and other defendants owe for copyright infringement.

Take a listen to both songs and let us know what you think:

Scotty Cam Confirms If Kylie Minogue Will Appear On ‘The Block’