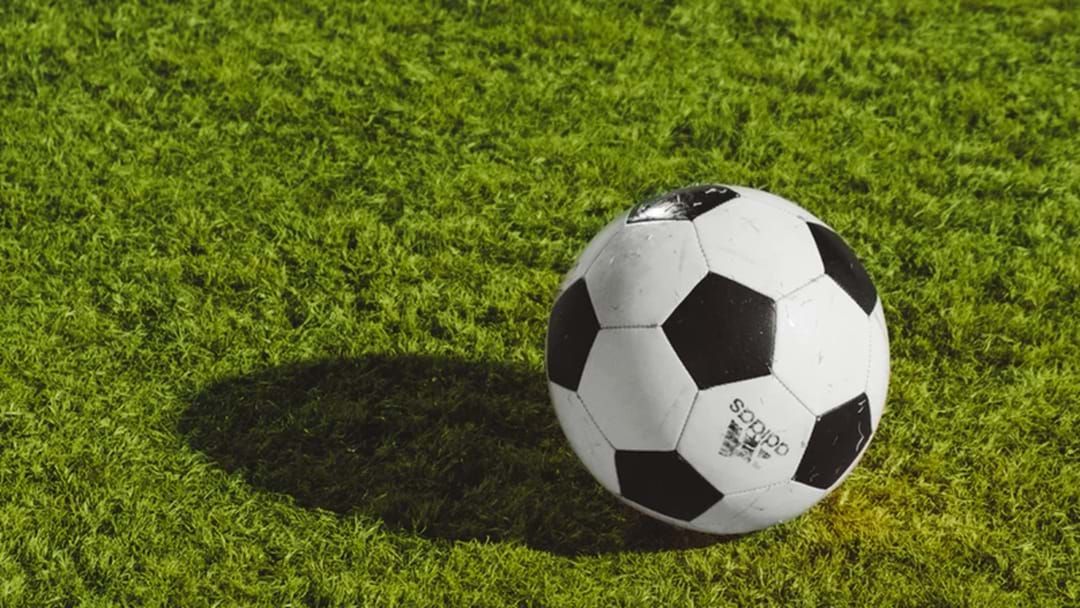 Police have charged a man with ten child sex offences after detectives allegedly uncovered several hundred gigabytes of child exploitation material at his Coomera home. The man was also sharing the content online with other child sex offenders.

The Queensland Police Service’s Task Force Argos unit began investigating the man earlier in the week following a referral from the National Centre for Missing and Exploited Children in the United States.

The 21-year-old was arrested on Tuesday afternoon while, disturbingly, coaching a Gold Coast children’s sporting team.

Police said they were in contact with a number of organisations the man was volunteering with and were working to understand the extent of his involvement with children. They also said that there was currently no evidence that the man had personally offended against any child, but investigations were ongoing.

The man was released on strict bail conditions and is due to appear at the Beenleigh Magistrates Court on June 30.