A night of hilarity! 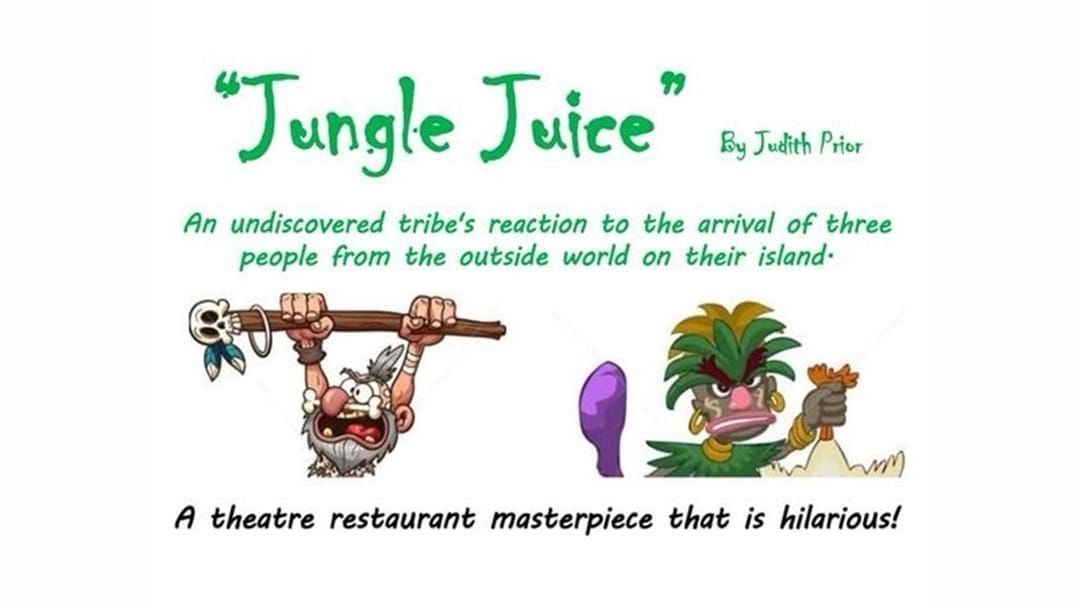 The South Burnett Musical Comedy Society will be presenting the first performance of their new theatre-restaurant show "Jungle Juice".

Jungle Juice tells the story of a plane carrying two rock stars and a reporter that crashes on an island that has a severe man shortage.

The result is a zany tropical cocktail of melodrama and music, somewhere between Brigadoon and The Gods Must be Crazy.

Tickets to the show - which include a two-course dinner - are $40 and need to be booked online.

Note: Three further performances will be held at Tara's Hall in Nanango (tomorrow night) and the Kingaroy Senior Citizens Centre (next Friday and Saturday night).