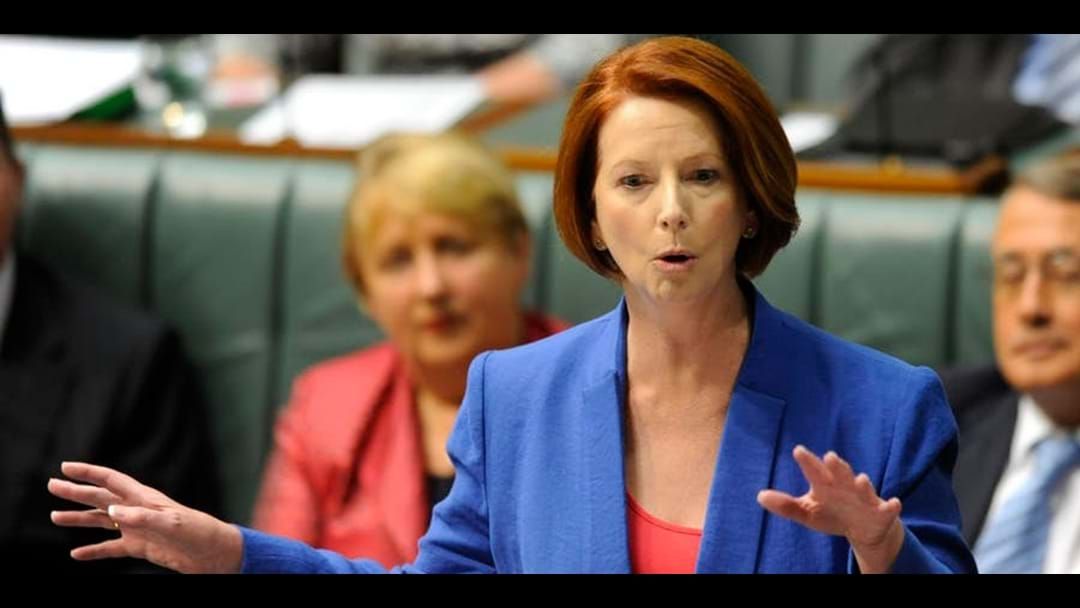 When Prime Minister Julia Gillard stood up in parliament and gave her misogyny speech in 2012 she had no idea it would become the defining moment of her career.

It went viral with 6 million people watching it on YouTube alone, and it made Gillard a feminist hero.

She was the Australia’s first and only female Prime Minister, coming to power controversially after the axing of Kevin Rudd in 2010.

She's spoken to Tom Tilley and Jamila Rizvi about her experiences of sexism and why female leaders are going so well during the current Covid19 crisis.

“When I first became PM, I thought ‘you know, this reaction to me being the first woman will wash its way out of the system and the treatment of me will be normal over time so there’s no need to really take this on because it’s on a transitory phase’. Well, I was kind of DEAD SET WRONG about that

In this episode of The Briefing she takes a deep dive into what’s unique about female leadership, and how ultra-macho leadership styles are letting us down in the pandemic.

You can listen to The Briefing daily on PodcastOne or your favourite podcasting app.