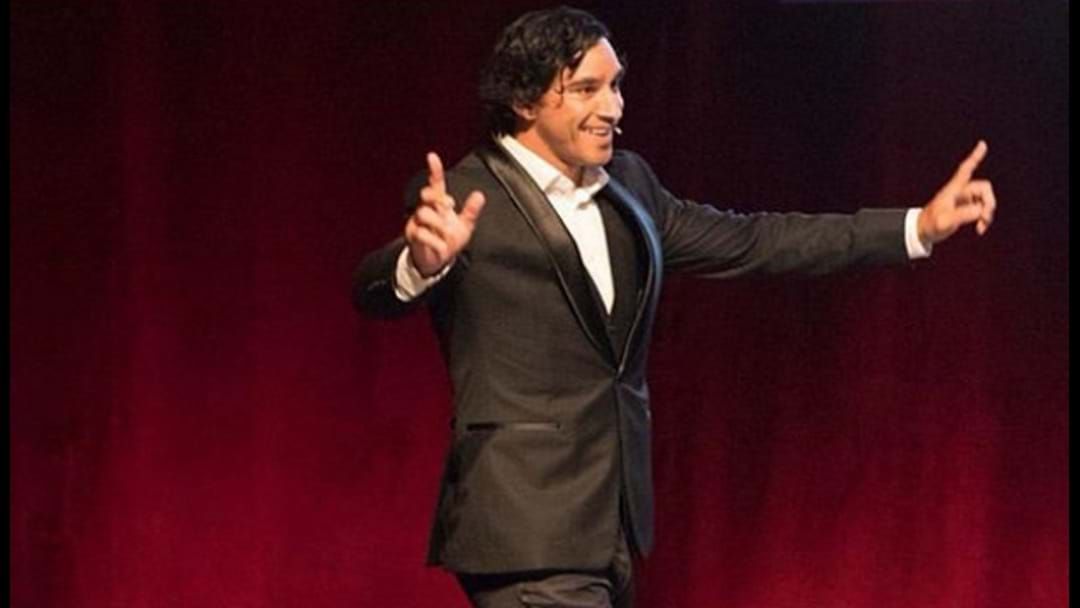 This morning on the show, Cliffo & Gabi spoke to Jonathan Thurston - Assistant Coach of the QLD Maroons - ahead of State Of Origin Game 1 in Townsville tonight!

We asked him how excited he is about Origin coming to Townsville, if he thinks it could become a regular thing and if he has any family that barracks for NSW!

Also, decided to open up the phone lines so listeners could ask him a bunch of questions, and you didn't disappoint! Through that, Jonathan spilled some very interesting information about tonight's playing team!

But there was no way we could let him go without playing a game of reality check with him! We're talking how many Weet-Bix he does, who has the most complicated coffee order on the team and what side he sleeps on before a big game!

Missed the chat? Here's what Jonathan Thurston had to say about tonight's playing team: