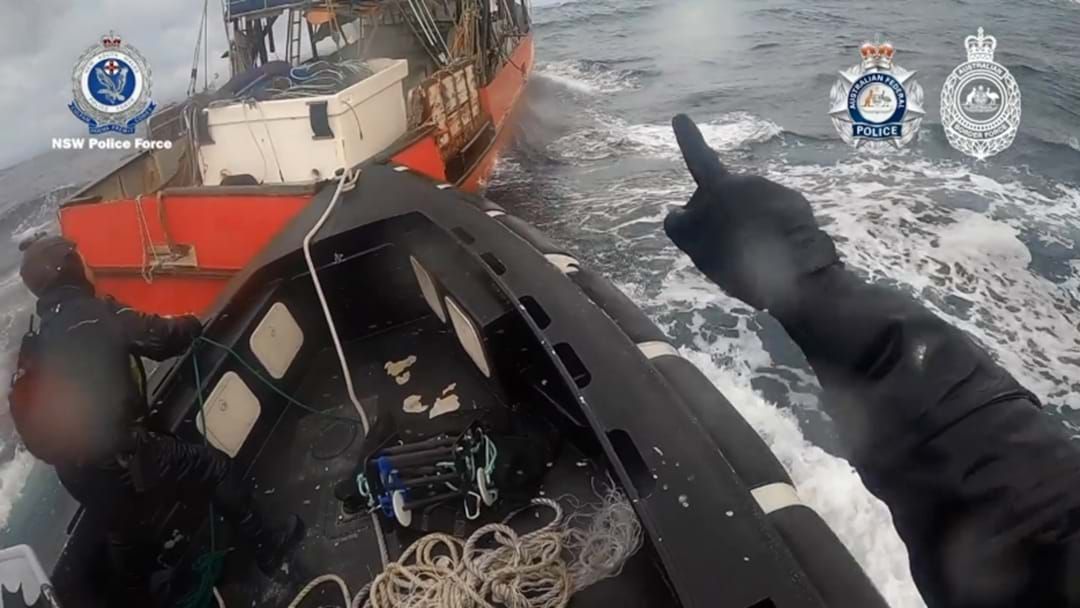 An international joint effort between NSW Police and the US Drug Enforcement Agency has thwarted a three tonne shipment of cocaine from reaching Australian shores.

The international drug cartel's well-laid plot to import the high-grade cocaine into Sydney by sea came crashing down in a two-year investigation with a snap of seized drug shipments.

In April this year, the DEA and NSW Police conducted a covert sting creating a replica of the shipments and faking the packages and boxes storing them "in the warehouse where the consignment was to be delivered", a NSW Police officer said.

The men from Mortdale, Rockdale and a Sans Souci property have been dealt a series of charges including attempting to access and conspiracy to supply.

“Police will allege in court that both seizures (off Ecuador and Colombia) formed part of a conspiracy to supply a total of 3000kg of cocaine, including the 1770kg seized, which has a total estimated potential street value of $900 million.”

Two of the men will appear before Newcastle Magistrate's Court on Friday.