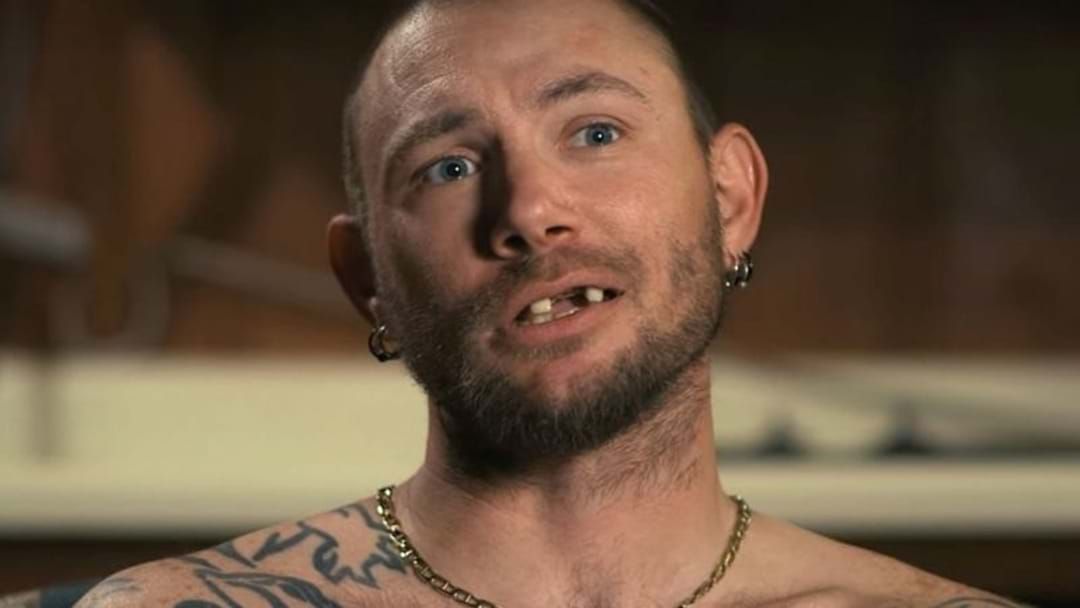 After a little bit of sleuthing, Cliffo discovered that former and easily most controversial MAFS participant Bryce is on cameo, charging a cheeky 30 bucks per video.

Not really understanding why on earth anyone would pay $30 for a video from Bryce, Cliffo wanted to know who else he could find for the same price, when he stumbled upon one of 2020's most iconic characters, John Finlay from Tiger King, a.k.a Joe Exotic's ex-husband.

Just for LOLs, Cliffo & producer Brooke put in a request for a video, but the response they got back was completely off script and straight up hilarious.

John completely muddles the script and goes on a strange tangent revealing some shocking information about his role on Tiger King.