Joe Exotic Pulled A Gun On An Aussie TV Star

(We promise it's not clickbait!) 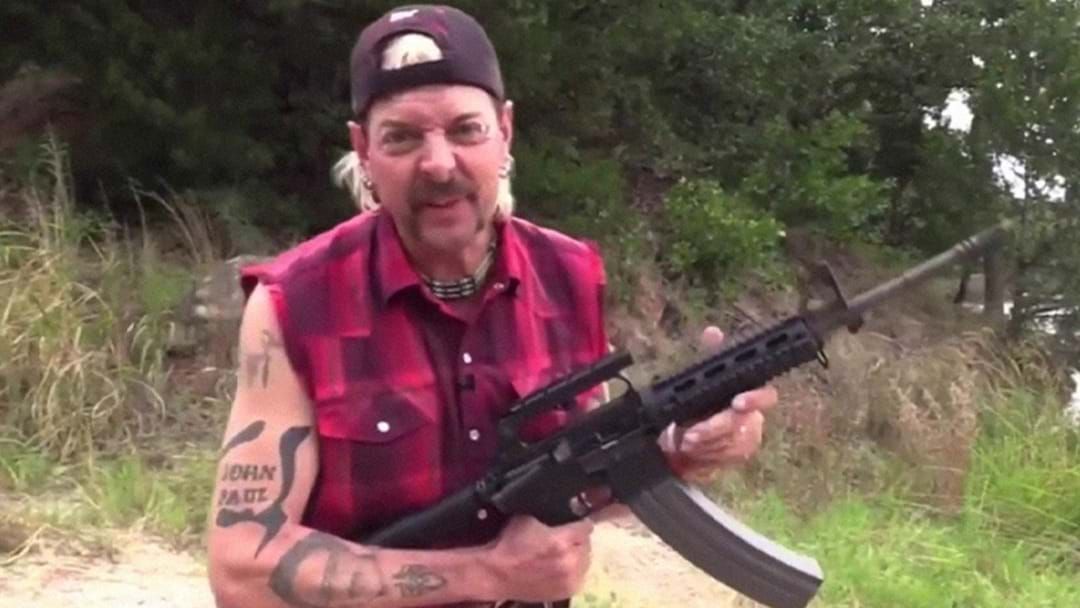 While the 2020 Netflix docu-drama is where most people first heard of the eccentric incarceree, there have since been a slew of other projects in development, which will have a more singular focus on the former tiger handler.

The upcoming Peacock series, aptly titled Joe Exotic, began production in Queensland over winter. Talking to the Hit Network, one of the show's stars, Tammin Sursok (Pretty Little Liars, Home and Away) revealed the heated confrontation she had with the series' titular character.

Find out how a trip to a bar ended with Joe Exotic pulling out a gun: