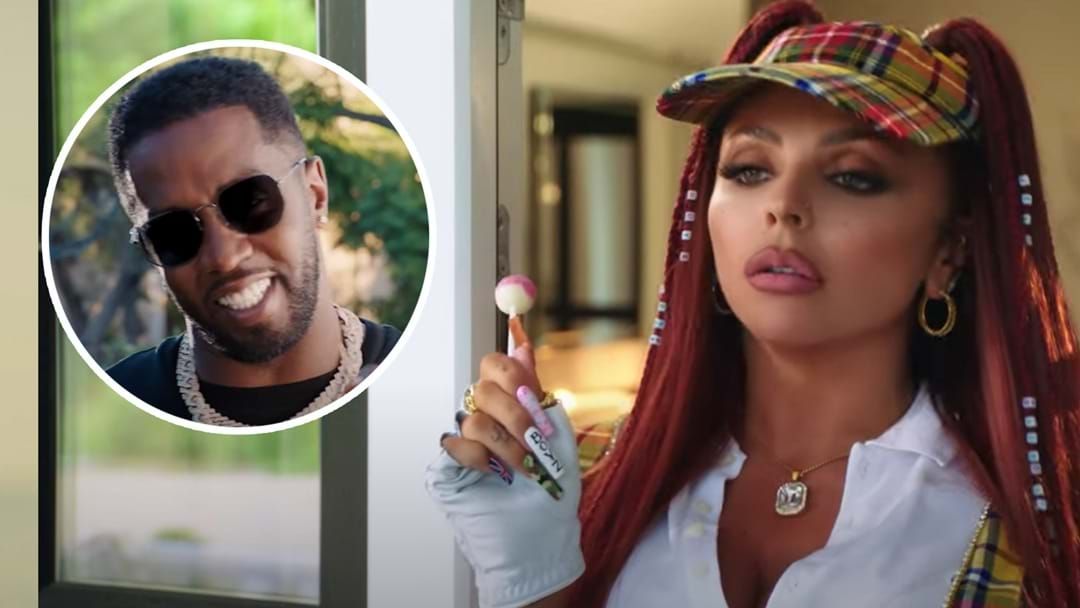 It's been a long time coming and now former Little Mix star Jesy Nelson has dropped her first solo music video to her song 'Boyz'.

The song not only features Nicki Minaj BUT we also get a cameo from Diddy, whose song 'Bad Boys For Life' gets sampled in Jesy's new spin on it.

It doesn't stop there, the video is almost a shot for shot recreation of Diddy's clip and we are IMPRESSED!

Jesy even SOUNDS different! We love that she's exploring her sound, her look, everything!

Check out the original video!

You can get your hands on 'Boyz' here.