The actress is having her first child 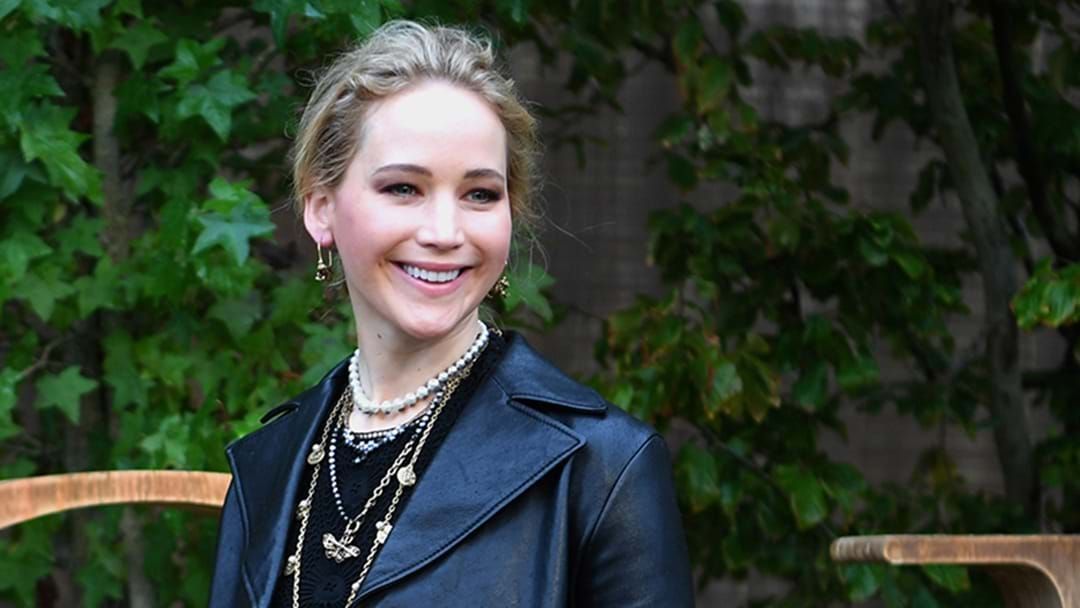 This is not a drill; It has just been announced that Jennifer Lawrence and her husband, Cooke Maroney, are pregnant with their first child.

According to People Magazine, the pregnancy was announced through a representative for the couple, though there was no mention of when the baby is expected to arrive.

Lawrence and her art gallerist husband got married in 2019 after just eight months of dating, having a star-studded audience in attendance at their wedding.

As for when JLaw will be gracing our screens again, it was announced this morning that she would be starring in Netflix’s Don’t Look Up, a dark comedy that her and Leonardo DiCaprio were paid an absolutely ludicrous combined-total of $74 million to star in.

The Netflix original is set to start streaming on December 24.