Jennifer Aniston Hints At Friends Reunion: “We’re Working On Something” 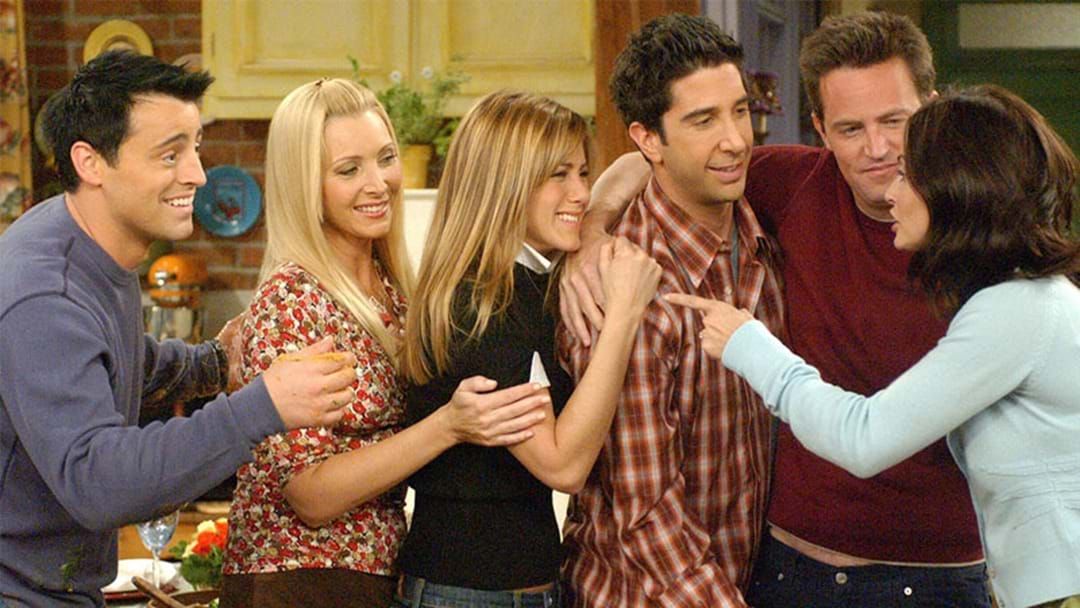 Jennifer Aniston has thrilled us by hinting at a Friends reunion!

The actress recently joined Instagram, and her first post was a photo of her with the rest of the Friends cast.

While appearing on The Ellen DeGeneres Show, she revealed that the group are “working on something”.

"Is there going to be a reunion?" Ellen asked Jen.

"Like a reboot of the show?" Jen responded, before saying, "No."

However, don’t let that stop you dreaming.

"We would love for there to be something," she continued, "but we don't know what that something is. We're trying. We're working on something."

"A possibility that it's a movie?" Ellen asked.

And when asked about that infamous Friends selfie, Jen explained, “We did that because we miss each other and we happened to be in the same part of the world."

We really hope they do something big!

SJP Reveals What It Was Like Growing Up Without TV