In court this week. 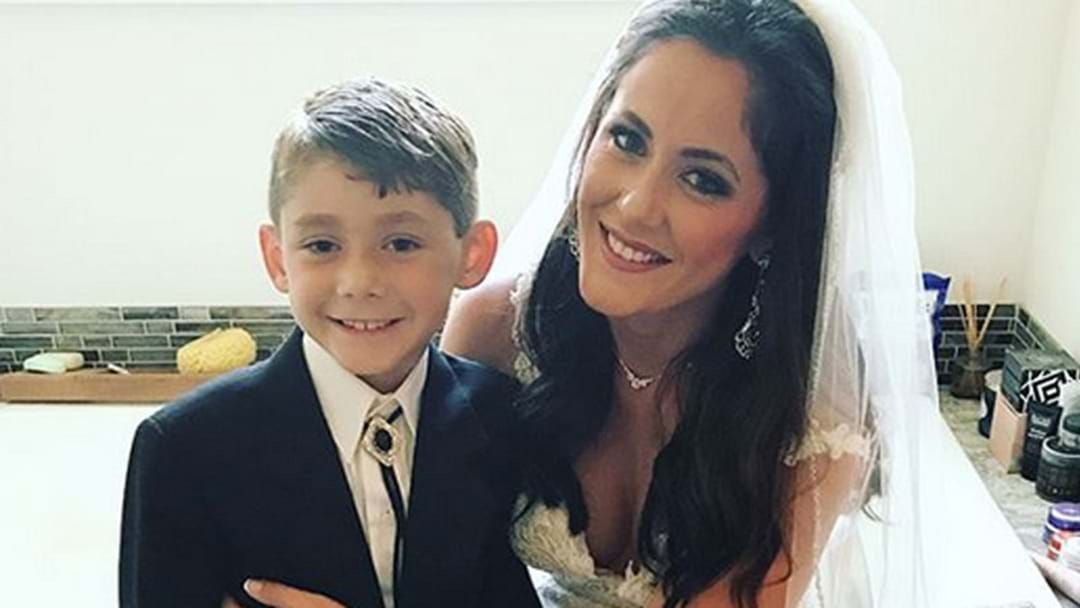 Jenelle Evans from Teen Mom 2 and her husband David Eason have lost custody of their children after an appearance in a North Carolina court this week.

Child Protective Services launched an investigation recently after David killed their family dog. The couple were in court to fight a judge’s order that removed the children from their home.

According to TMZ, several kids with blankets over their heads were placed in a CPS vehicle and driven away after Jenelle and David left court.

Jace lives with Jenelle’s mother Barbara, who has had custody of him for a while. Kaiser is living with Nathan’s mother and Ensley is now with David’s mother. David’s mother is also caring for Maryssa, his daughter from a previous relationship.