After confrontation with host Nessa Diab 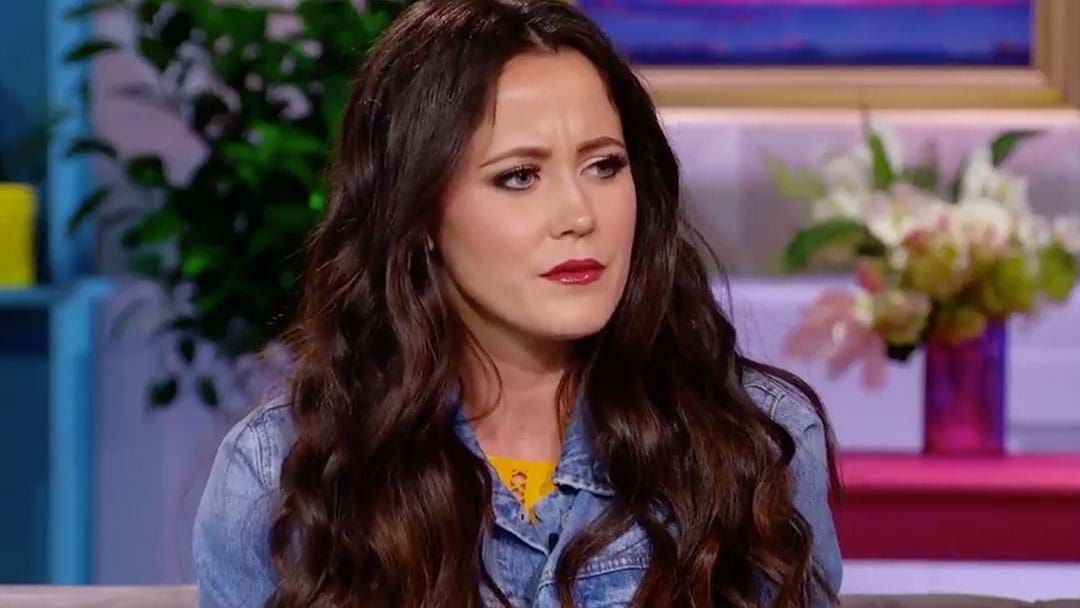 In an interesting decision by MTV, Jenelle Evans (Eason) may have been dropped from Teen Mom 2, but the young mum was still invited to attended the latest season’s reunion episode.

However, when host Nessa Diab called out Jenelle for posting hateful comments online about her partner, Colin Kaepernick, and his activism against systemic oppression, “specifically police brutality against black people”, Jenelle walked out.

“This is about my storyline and you want to bring up your issues”, she responded as she left the stage.

Jenelle was cut from the show after 10 years with MTV, after her husband, David Eason, killed her dog in April this year.