Jenelle Evans Lied About Her Husband Shooting Their Dog For Publicity 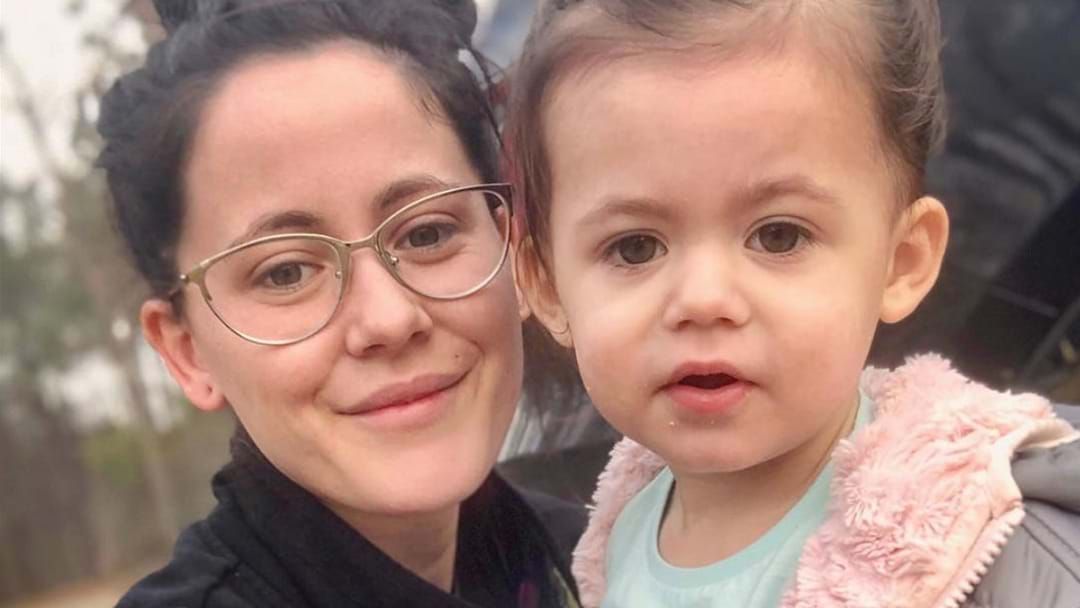 In a crazy turn of events, Jenelle Evans’ husband, David Eason, will not be facing any animal cruelty charges for the shooting murder of their family dog, after the Teen Mom 2 star admitted to police that she made up the entire story for publicity.

"[Jenelle] contacted Columbus County Sheriff's Office by public service. [She] advised that on April 29th, at approximately 6:30 pm, her dog bit her daughter, leaving a scratch on her face.

"[She] advised that her husband, David Eason, threw the dog outside. She then advised that after David realized that the dog scratched their child, he went outside and shot the dog. During this conversation, Jenelle stated that she did hear a gunshot but did not witness the incident."

Now, in a statement from the Columbus County Sheriff’s Office, police determined:

"Jenelle's accounts were inconsistent with her original account of the events that occurred on April 29.

Back in May, MTV cut ties with Jenelle after she said her husband shot and killed their dog, Nugget.

Soon after, Jenelle and David lost custody of their kids, however, last week, the pair regained custody of 2-year-old, Ensley, and 4-year-old, Kaiser. Jenelle’s mother, Barbara, still remains in custody of 9-year-old Jace.