Whatever you say Jase... 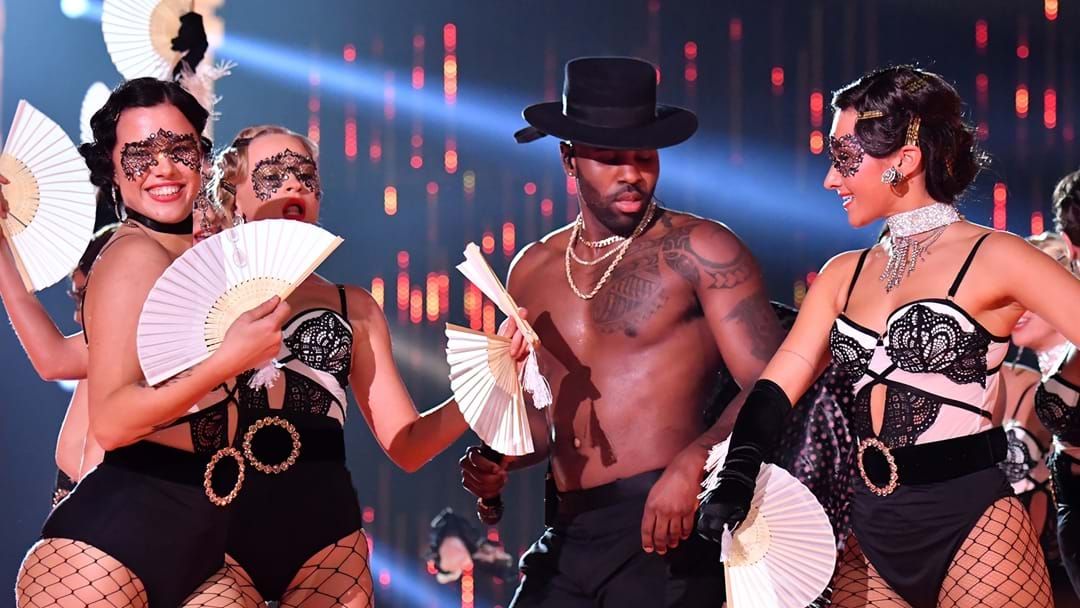 Ahead of his arrival downunder for RNB Fridays LIVE, Jason Derulo has dropped a hot new track... some would say too hot.

Jason's new song 'Too Hot' sees the hunky singer reminding us that (at least in his neighbourhood) it's too hot for clothes.

Look Jase, not so much in Australia ATM but we're sure it's set to heat up once you arrive.

Tickets to see Jason PLUS the biggest line up of stars you've ever seen including Janet Jackson, 50 Cent and the Black Eyed Peas at RNB Fridays LIVE are now on sale - get yours here.