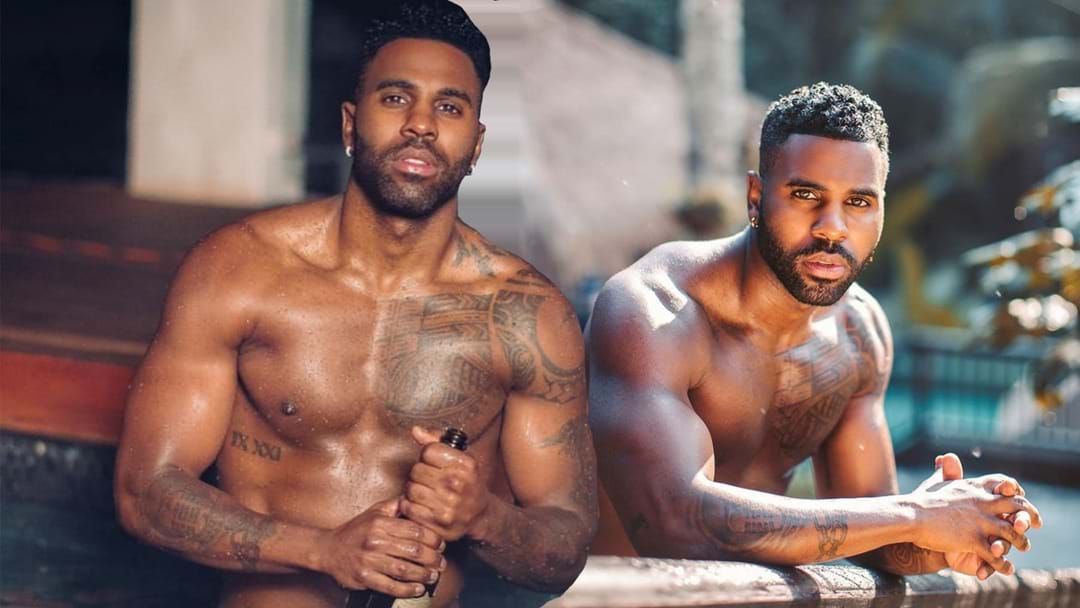 He may have a body rippling with muscles and a voice like butter (fat-free of course) but is Jason Derulo's fitness journey a little 'fishy'?

Jason has admitted he was drinking smoothies made of salmon or tuna to Access Daily but has also revealed he had to give them up after finding BONES in his drink!

He revealed "Salmon wasn't good because within those cans they have little bones in it, tuna worked a little better. It was basically blending the tuna and then putting in a little hot sauce, a little pepper and then drinking that thing down,"

Ugh, too far Jase, too far.