He was once punched! 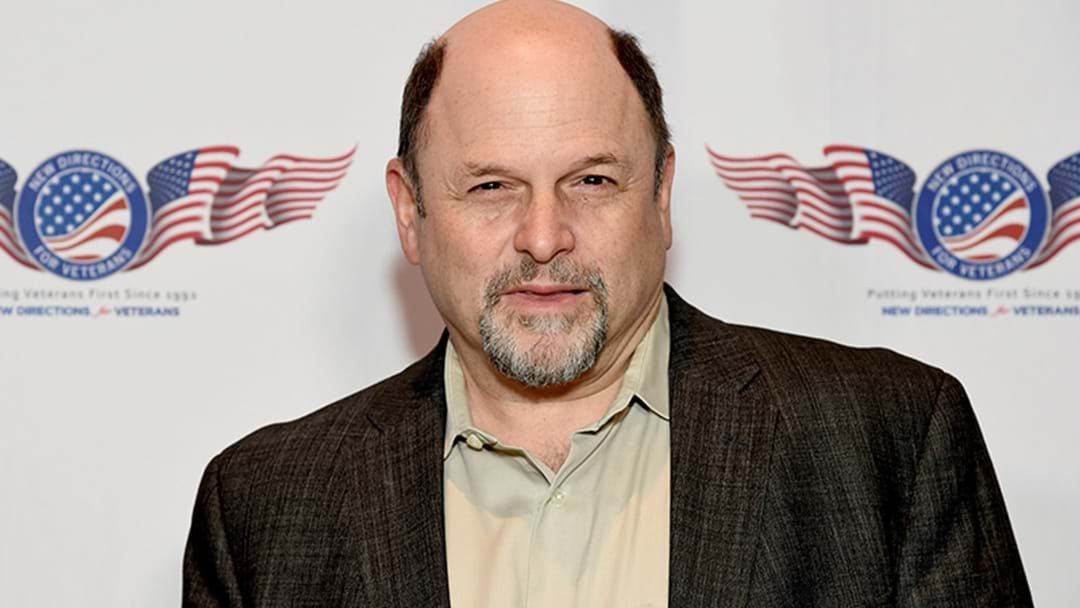 Best known for his role as the neurotic and hilarious George Costanza on the hit sitcom, Seinfeld, Jason Alexander revealed recently he sometimes wasn't so well received in public.

Things took a turn after Jason Alexander featured in this iconic 90s film alongside Julia Roberts.

It was the role he played in this film that he says caused members of the public to physically and verbally abuse him in the street.