Jackson From The Bachelorette Reveals What He Really Thinks Of Carlin

"I spent seven weeks with him!" 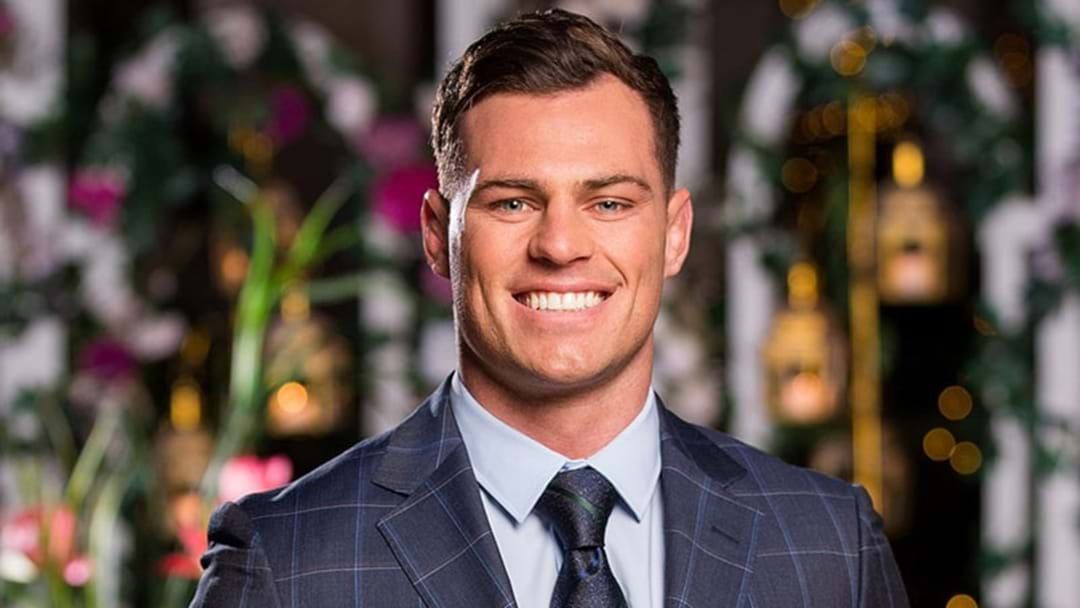 Last night, Australia watched on as Jackson didn't receive a rose from Angie and was sent home from The Bachelorette mansion.

Fresh from the episode airing, the Hit Network's Carly and Seamus caught up with the fan favourite to ask if he thought Carlin was in the competition for the right reasons, what his dad thought about how he was portrayed on the show and how he felt about the other guys dating Angie at the same time.

Catch up on more interviews like this my downloading the Hit Network app on iOS and Android!