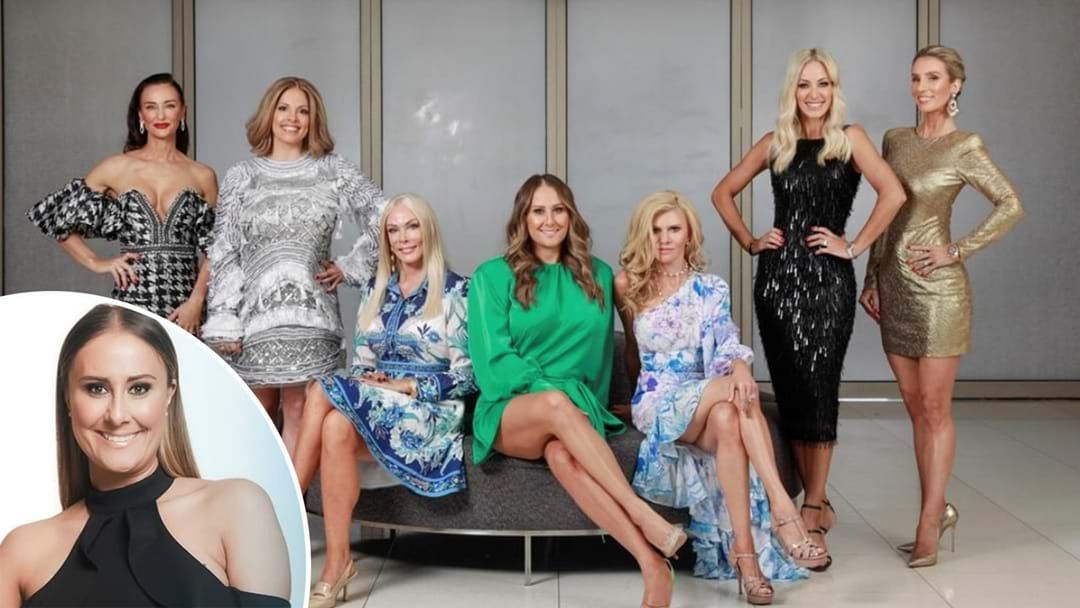 In some huge news today, Foxtel has announced the return of fan favourite Jackie Gillies to the Real Housewives of Melbourne for Season 5.

Jackie had previously revealed she wasn't returning to the show as she and husband Ben Gillies were going through IVF.

When we caught up with Jackie at today's announcement, she had a message for her fans.

While Gina Liano and Lydia Schiavello won't be returning to the franchise for the upcoming season, there were some new faces at today's launch including Simone Elliot, Cherry Dipietrantonio, Anjali Rao and Kyla Kirkpatrick who will join Janet Roach and Gamble Breaux.

Jackie also revealed that even though she did quit the show last year, she knew she'd return because she had a dream about it!

The series will return in 2021 and we cannot wait!