The judges were impressed! 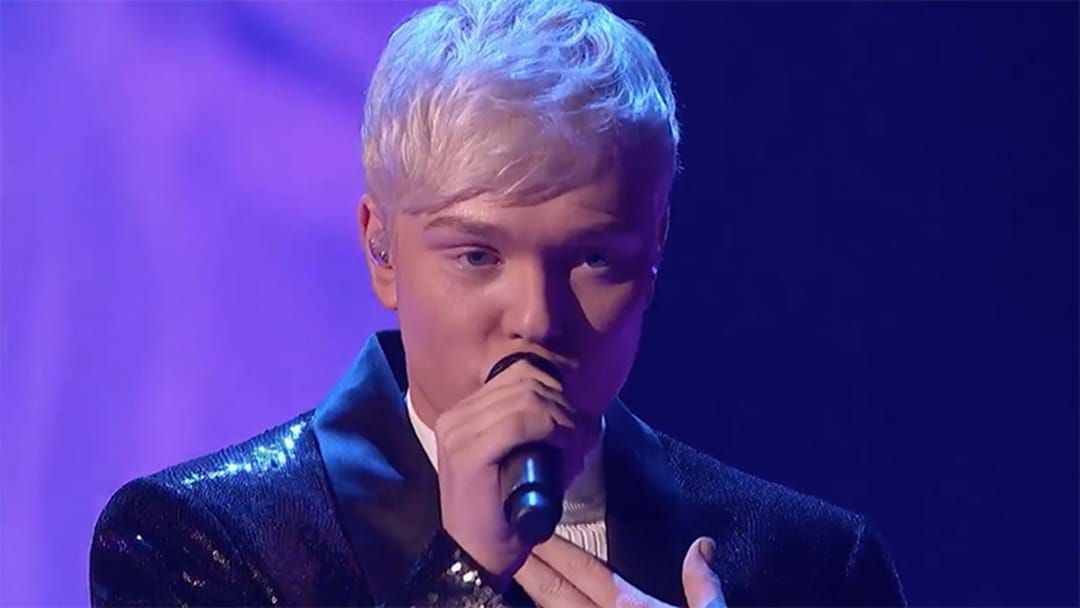 Jack Vidgen has tried his hand at another massive reality TV show by auditioning for America's Got Talent!

Jack first came to our attention after winning Australia's Got Talent in 2011 when he was just 13-years-old. He then competed on The Voice Australia in 2019.

If it sounds a little bit strange that the Australian singer would be competing on the American version of the talent show, don't worry. This season is called America’s Got Talent: The Champions and it features 40 singers who have already competed on the local version of the show in their home country.

However despite an incredible performance, Jack didn't get voted into the next round by the fans - and he also didn't receive enough votes from the judges to make it through. Sadly this means that his journey has come to an end.

Also set to compete from Australia's Got Talent is comedian JJ Pantano, who will be featured in a future episode.