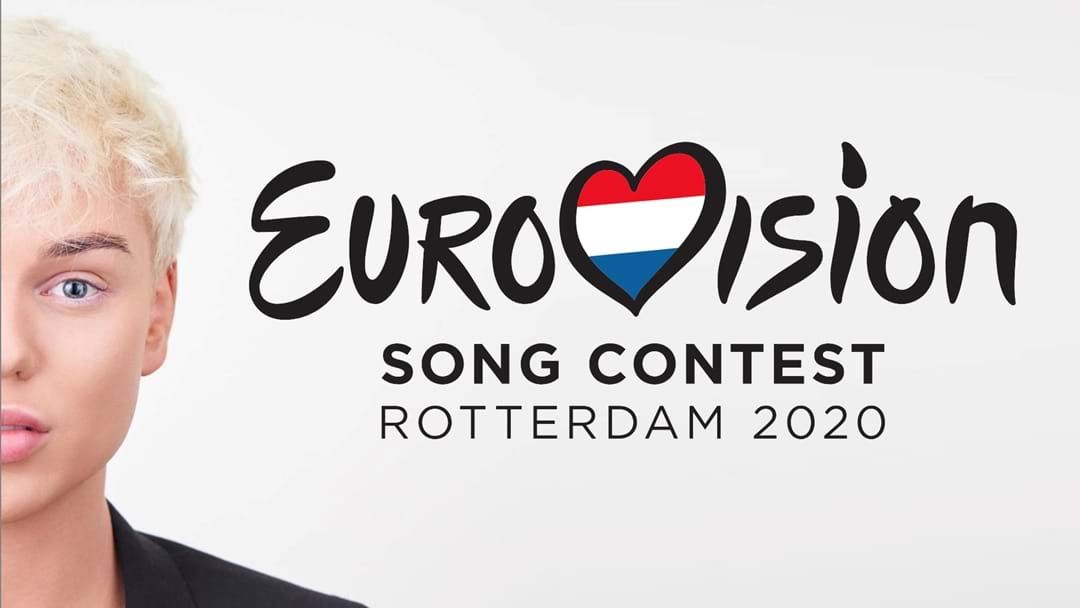 In some exciting news this morning, former AGT and The Voice contestant Jack Vidgen has made an epic announcement for Eurovision 2020!

Jack will be competing to represent Australia!

Jack has also dropped his Eurovision song 'I Am King I Am Queen'...

Hosted on the Gold Coast and broadcast live on SBS on Saturday 8 February, the national selection show will showcase some of Australia's biggest acts, singing original compositions, for their chance to represent the country at the Eurovision Song Contest 2020 in Rotterdam, the Netherlands.