Jacinda Arden Sends Another Team Of Firefighters To Help Australia 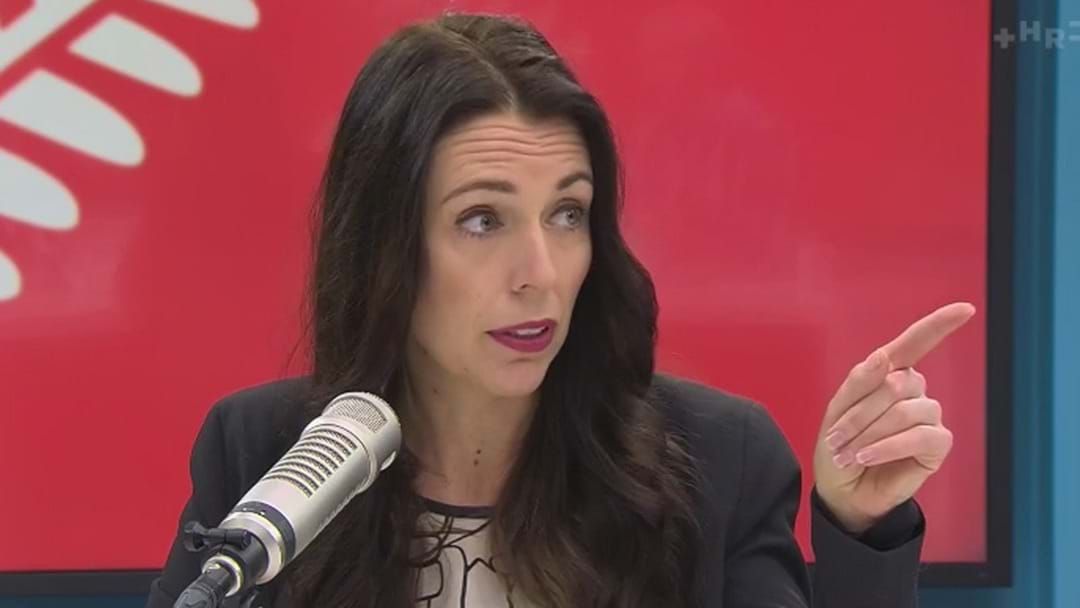 An additional 22 firefighters will be deployed from New Zealand to help tackle Australia's bushfire crisis, Jacinda Ardern has announced.

The New Zealand prime minister confirmed the move on Friday, as clouds of smoke from fires burning across Australia's east crossed the Tasman Sea and reached the South Island.

She shared a photo of hazy skies over New Zealand as she vowed to help Australia during its catastrophic bushfire season that has so far claimed the lives of at least 18 people and has destroyed millions of hectares of property.

'I've been in contact with the Australian PM again this week to share our support and to offer whatever we can to help.

'Australia stood by us through some horrific moments in 2019, and we're here to do the same.'

Next week, New Zealand will send yet another team of 22 firefighters and logistical support to join the rotation of more than 150 kiwis that have been working alongside other Australian firefighters since October.

Tune in below to hear more: