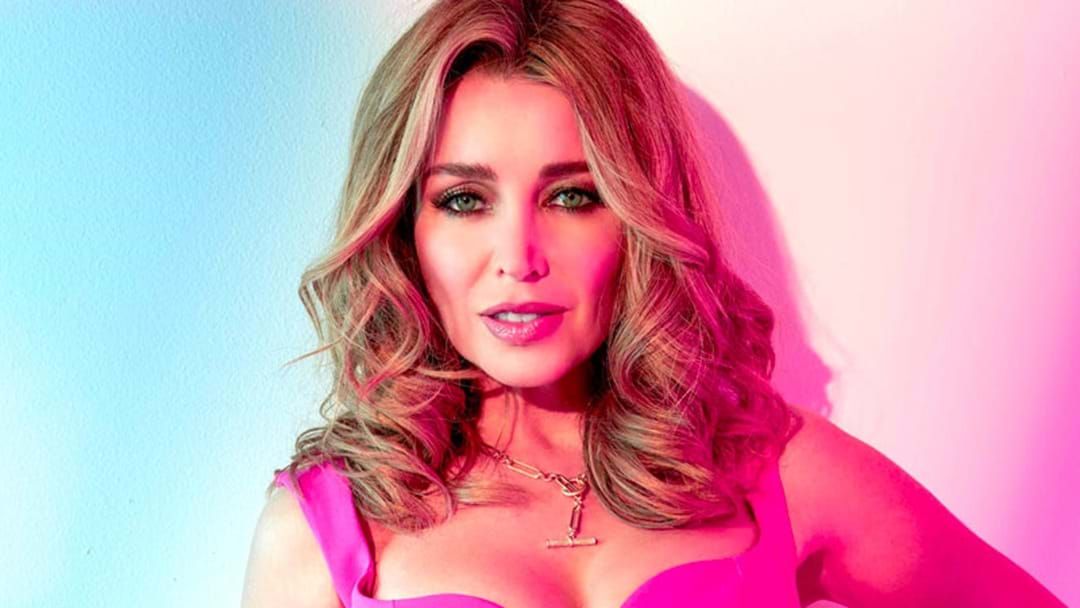 In 2011, Rupert Murdoch’s News of the World newspaper (along with other British tabloids) closed after 168 years due to a huge phone hacking scandal.

The scandal saw journalists and editors accused of conspiracy to hack phones and make illegal payments to public officials in an attempt to chase gossipy news stories.

Now, a decade since the scandal was uncovered, phone hack victim Dannii Minogue has opened up about how her life was impacted.

Appearing on The Weekend Briefing podcast, Dannii explained how the tabloids ruined her pregnancy announcement to her own family, what it felt like to be hacked and why she called Shane Warne as everything was uncovered.

“It terrifies me to even go back to that space,” she shared.