Perth NewsCONFIRMED: Perth Wildcats' Damian Martin Forced To Retire From NBL Due To His Surgery

CONFIRMED: Perth Wildcats' Damian Martin Forced To Retire From NBL Due To His Surgery

So, here are his best moments! 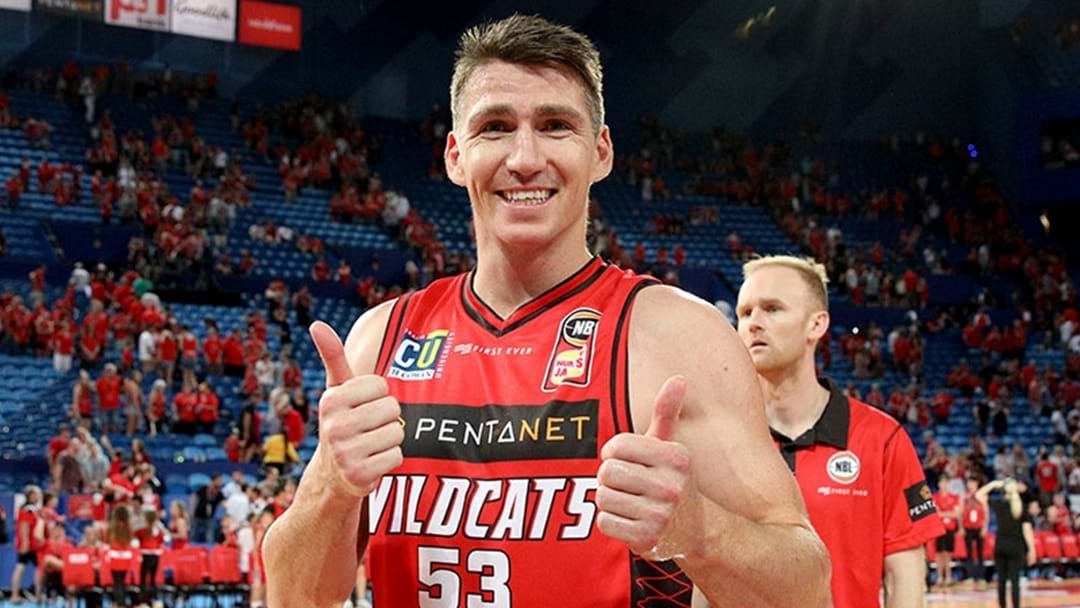 It's with a heavy heart we have to say goodbye to this local legend!

Perth Wildcats captain Damian Martin has officially announced his retirement after a major Achilles surgery has forced him to call time on his illustrious career.

The six-time NBL championship winner, six-time NBL Best Defensive Player, 2015-16 grand final MVP and 2016 Olympian had surgery on his Achilles after the Wildcats won the title in March and wouldn't be able to return to action again for 12 months.

With the season set to start in December and Martin turning 36 in September, he was left with no option other than to retire.

“The reality is even though I’ve known for a long, long time that I was going to make this announcement and no longer be able to play on, every time I’ve tried to think about what to say, I’ve gone blank," Martin said.

“How do you articulate or truly thank everyone that’s made a dream a reality.

Wildcats coach Trevor Gleeson heaped praise on Martin, “He is without a question the most tenacious guy I’ve ever seen play the game. He doesn’t take a backward step.

“What he went through this year to hang out the year when the obvious choice was to get his body fixed up, get surgery and be ruled out for the year – the pain he goes through every morning when he wakes up and he has to play the next day – those are the things people don’t see.

We wish him good luck with the future!

Catch Up With The Best Moments With Martin Below!