It's Official, Bushfires Have Now Killed Around One Billion Australian Animals

We can't believe this 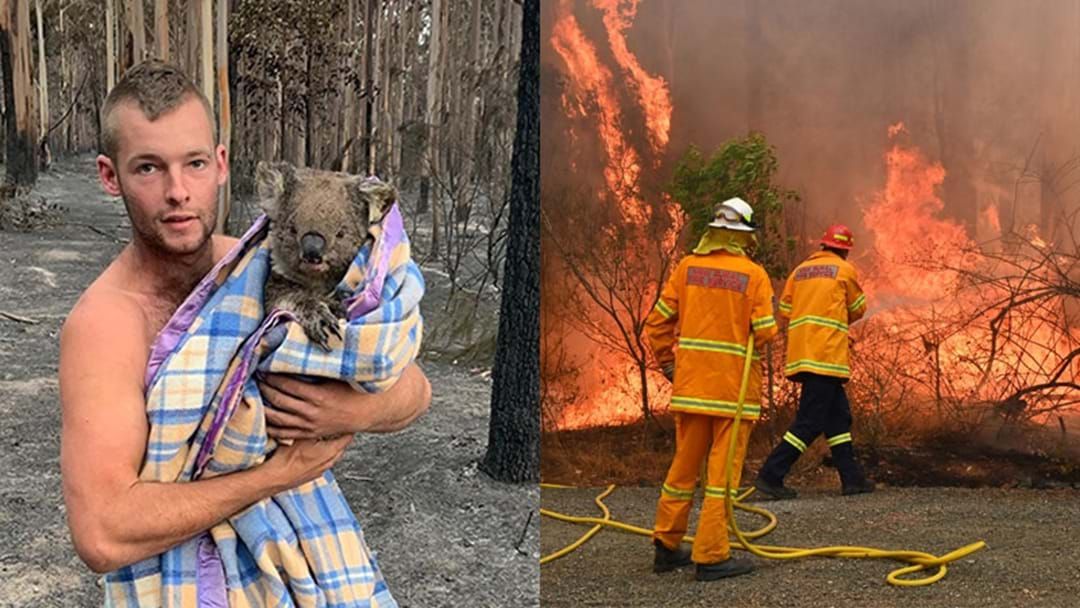 After months of bushfire devastation, latest reports now reveal that over a million of hectares burnt across Australia, more than 20 have died and thousands of properties have been lost, but a wider concern now rests on the future of wildlife and ecosystems around the country.

Original reports suggested that 500 million animals had already perished in the blazes, and WWF-Australia now estimates that number is higher than one billion.

"This heart-breaking loss includes thousands of precious koalas on the mid-north coast of NSW, along with other iconic species such as kangaroos, wallabies, gliders, potoroos, cockatoos and honeyeaters," said WWF-Australia CEO Dermot O'Gorman in a statement.

The current estimate sits at around 1.25 billion animals that may have been killed directly or indirectly from fires that have burnt 8.4 million hectares across Australia (equivalent to the whole of the country of Austria).

These figures have been calculated using methodology that estimates the impacts of land clearing on Australian wildlife and extrapolates upon the science of Prof Chris Dickman from The University of Sydney.