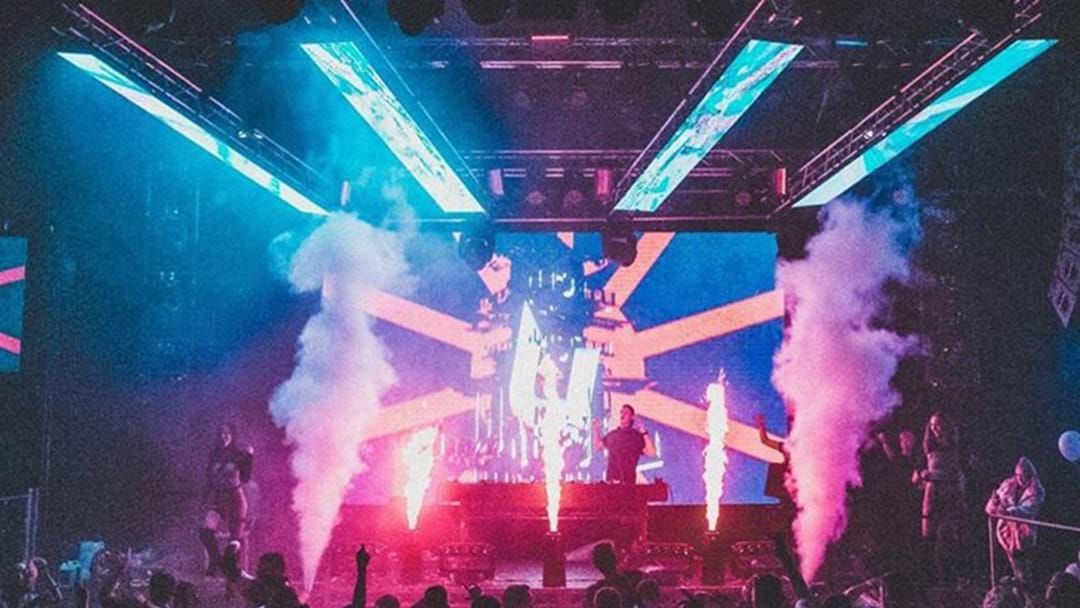 Sadly one of our favourite nightclub venues in Adelaide will be closing its doors forever as they have announced it will cease trading amid turbulent financial conditions.

The directors of HQ Complex, on the city's Hindley Street strip, announced the club would be shutting down on Tuesday.

In a statement posted to the club's Facebook page, directors said a "turnaround" of the business, which was acquired by its current owners in 2017, has not happened.

"This decision has been taken after a detailed review of the business, which has indicated to the Directors that the business is unlikely to generate the income necessary to enable to meet its ongoing financial obligations in a timely manner," the statement said.

"It is not possible to specifically identify the specific reasons for the failure of the business, but it comes at a time where economic activity continues to be sluggish while competition for patrons has significantly increased.

The nightclub relocated from its original West Terrace premises in October 2017.

Owners say it has "proven difficult" to successfully replicate the old business model at the new location, but thanked existing employees.

"The business has been very fortunate to have an excellent term for employees who have worked very hard to provide a great product. They are thanked for their efforts," the statement said.

The club's exact closing date is as yet unclear.

Missed Bec and Cosi? Download the Hit app on iOS and Android and catch up now!