Perth NewsIt's Offical, This WA Venue Got Voted The 'Best Potato Scallop In Australia' But We Beg To Differ

It's Offical, This WA Venue Got Voted The 'Best Potato Scallop In Australia' But We Beg To Differ

We've got some serious questions... 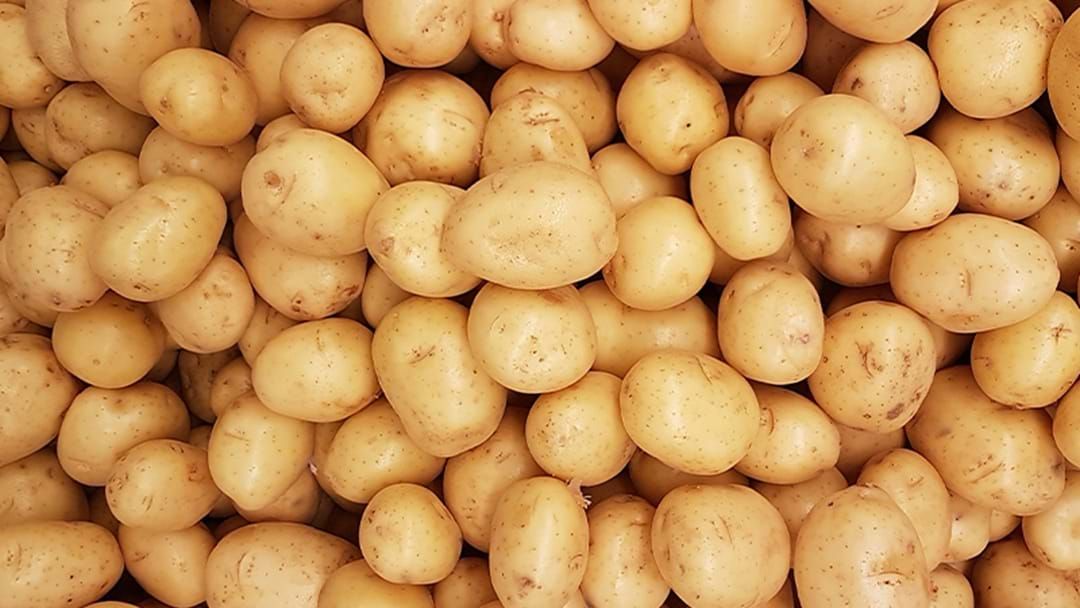 The debate is still on over whether you call these carby goodies potato cakes or potato scallop...but the jury is out on where the best one is.

A 2020 Wotif Survey has officially confirmed that Australia's favourite potato cake (or scallop) is right here in Western Australia!

Blue Lips Fish & Chips in Exmouth has been dubbed as the best in Aus and we’re talking serious potato business here, these bad boys are homemade with mashed potato, leek and cream, Blue Lips don’t mess around.

Who knew so much skill was involved in frying a potato?

Well, what got these potato scallops over the line the criteria states they must be crisp and fluffy, should melt in your mouth, but shouldn’t be too greasy.

Just in case you don't agree, here are our top picks in WA instead!

Let us know in the comments where your favourite spot in WA is for a potato scallop!