"It’s Getting Annoying": New Bachelorette On Being Asked About Her Bisexuality

"It’s Getting Annoying": New Bachelorette On Being Asked About Her Bisexuality 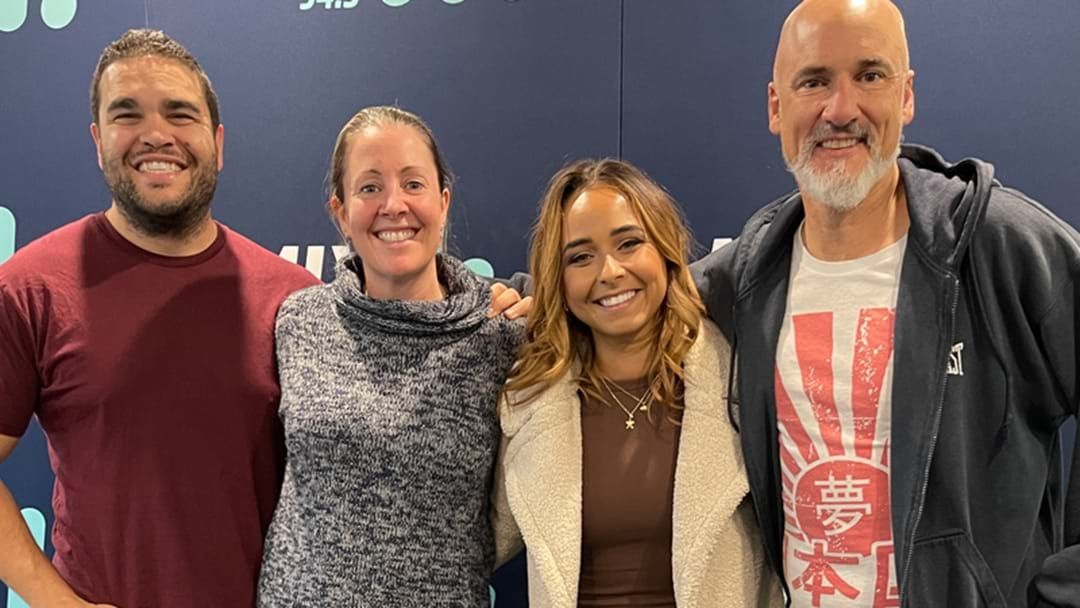 The new Bachelorette, Brooke Blurton, joined Pete, Matt and Kymba this morning to reveal that already, she's getting tired of the constant line of questions about her heritage and her sexual orientation.

Blurton, who is indigenous and bisexual, had this to say to the team.

“I’m really opened minded and proud of myself for representing both communities,

"I think because it's new, it's never been done before. That's why it's so elaborate and so exaggerated,

"A saucier version of The Bachelorette? I don't mind that, to be honest."

The Bachelorette Australia premieres Wednesday, October 20 at 7.30pm on 10 and 10 play on demand.