Entertainment NewsIt's Been 10 Years Since Harry Potter Ended... Where Are They Now?

It's Been 10 Years Since Harry Potter Ended... Where Are They Now? 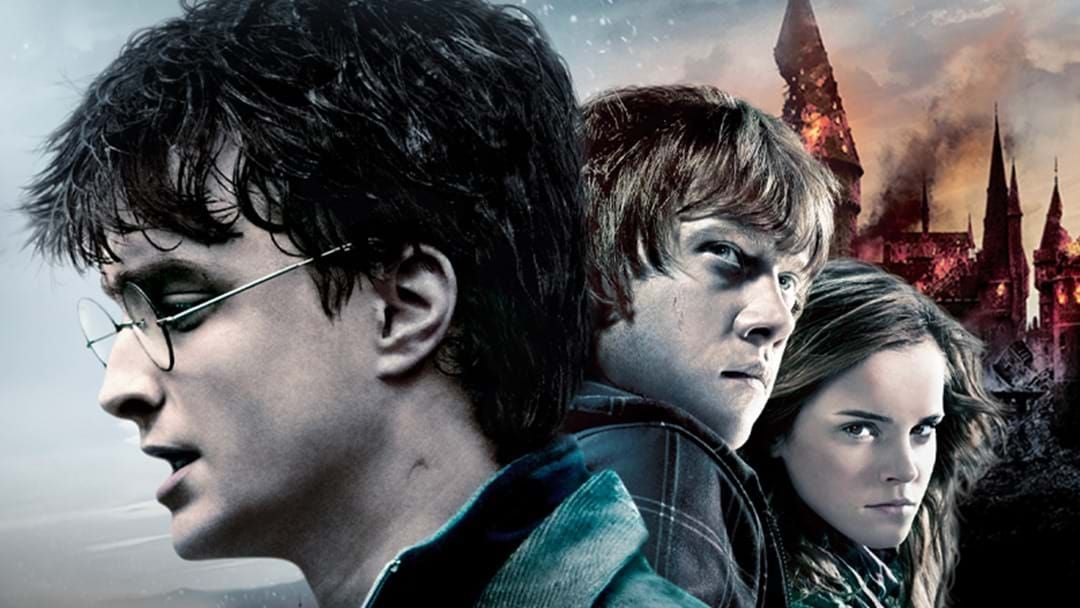 You might want to sit down for what we’re about to tell you; July 13, 2021, marks 10 years since Harry Potter and the Deathly Hallows: Part 2 hit Aussie cinemas.

That’s right, it has been a whole decade since we collectively wept over the death of Dobby, and Harry *finally* defeated He-Who-Must-Not-Be-Named.

In commemoration of the anniversary (which we hope makes everyone feel as archaic as we do), it was only fitting to do a dive into what our favourite witches and warlocks have been up to since the $25 billion franchise came to a close.

(Yes, we know about Fantastic Beasts and no, we’re not ready for it.)

From theatre, to horror, to acting as a farting corpse, Daniel Radcliffe has seemingly been living his absolute best life since his stint as The Boy Who Lived.

The 34-year-old recently sold his Melbourne apartment, which he resided in when acting down under.

Like Radcliffe, Rupert Grint has been living the high life, having had a stint in television, music, and even the ice-cream truck business.

Everybody’s favourite red-head also became a father in 2020, having a daughter with his long-time partner, actress Georgia Groome.

Emma Watson’s work since her time as Hermione has been monumental, having become an outspoken activist, philanthropist, environmentalist and well-respected actor.

While her acting credits semingly halted with 2019’s Little Women remake, Watson reassured fans that she hadn’t retired from the craft but was instead focussing on enjoying life.

Felton has also seemingly succeeded in making the difficult transition from child-to-adult actor, having consistently been in movies since the conclusion of his time as Draco Malfoy.

Credited for his ability to portray a variety of different character archetypes, Felton has appeared in everything from science fiction, to horror, to biopics, with his nearest release being Sara Sugarman’s Save The Cinema, slated for release later this year.

Helena Bonham Carter, everyone’s favourite goth-mom, has also remained in the limelight since the series ended.

Having seemingly never left the silver-screen since her film debut in the 80s, Bonham Carter’s recent acting credits include Netflix’s Enola Holmes and a voice-acting role in the Call of Duty series.

Ralph Fiennes has consistently been jumping from one extreme to another since regaining his nostrils, having recently taken roles as the ever-lovable Alfred Pennyworth in the LEGO movies and as He-Who-Might-Kill-Sherlock Professor Moriarty in Holmes and Watson.

Fiennes was granted Serbian citizenship in 2017 and speaks Russian, which contributed to the accuracy of his portrayal of Alexander Pushkin in 2018’s The White Crow, which he also directed.

For all entertainment news and other reminders of your fleeting mortality, keep up to date with the Hit Entertainment podcast: