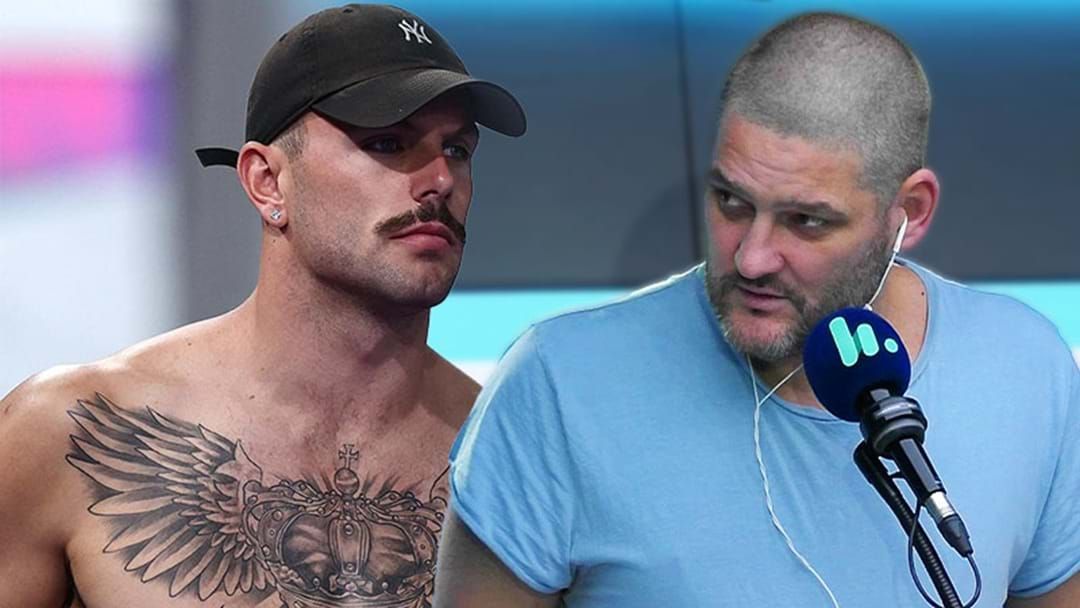 This morning on the show, Fev got fired up over the media coverage of Aussie swimmer Kyle Chalmers at the Commonwealth Games.

The Olympic Gold Medalist has blasted media around reports he's in a love triangle rift with fellow swimmers, Emma McKeon and Cody Simpson.

Chalmers and McKeon won gold in Australia's 4x100m freestyle mixed relay team on Friday night, but that hasn't been the focus.

Fev has had enough, and shared his feelings about it, as Kyle admits he needs to rethink his career.

Missed the chat? Here's what Fev had to say over the media coverage on Kyle Chalmers: