It Looks Like Robert Pattinson Will Be Playing Batman On Screen

Are the rumours true? 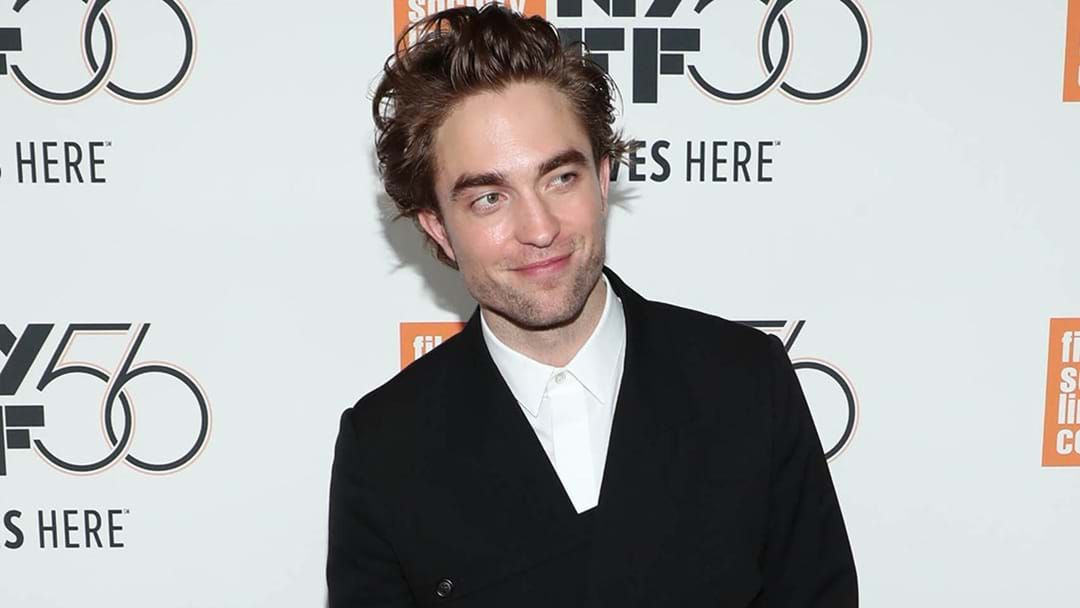 Robert Pattinson will reportedly be the next actor to play Batman on screen!

According to Variety, the former Twilight star is in negotiations to play Batman in the superhero character’s next film appearance.

Sources told Variety that Rob is the “top choice” for the role and that the deal is “expected to close shortly”.

The Batman will be directed by Matt Reeves and is due to hit cinemas in June 2021. Pre-production is expected to start in the coming months.

If the rumours are true, Rob will be the youngest actor to ever play Batman on screen. The last actor to take on the role was Ben Affleck, who appeared in Batman v Superman, Suicide Squad and Justice League.